Not The Best Option 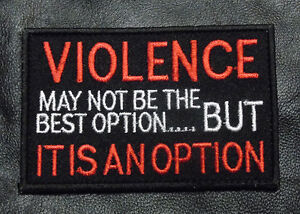 The Pemberton Team and Desrochers Realty Group are jumping ship from Coldwell Banker Burnet and bringing a combined 800 transactions and $300 million in sales volume to eXp Realty. 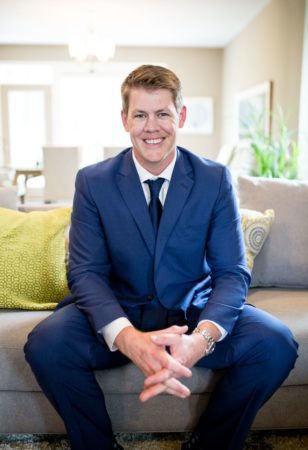 Parker Pemberton, a leader with the Pemberton team told Inman the impetus behind the move is the realization that the franchise-broker model isn’t the best option anymore and he loved all that eXp Realty had to offer.

“I think the common theme and what everyone is starting to realize, at least the people who are with it, is that the franchise-broker model is not the best option anymore,” Pemberton told Inman.

“They don’t give you the flexibility to run your team the way you need to.”

“We’re 100 percent self-sufficient in regards to running our team and our operation,” Pemberton added.

Pemberton said the only thing the franchise could offer was a brick-and-mortar space, which really isn’t necessary in today’s industry. EXp Realty operates with a virtual cloud office.

The Pemberton team runs its own database, runs its own staff, has its own phone and email system and has its own lead generation – the team spends $20,000 a month on leads through Zillow, which it has had success with.

“That’s what all these teams are doing now,” Pemberton said. “They’re not using the broker-provided stuff.”

Matt Baker, the president of Coldwell Banker Burnet, defended the franchise model’s value proposition in a statement to Inman.

“The brokerage one chooses to affiliate with is a personal decision,” said Baker. “I am very proud of the culture at Coldwell Banker Burnet, our agent value proposition, and our strong position in the market serving agents and clients. I am confident in our future direction, growth and success as a market leader.”

Pemberton’s father Steve Pemberton started the team in 1978 and it has been with Coldwell Banker for his entire career. 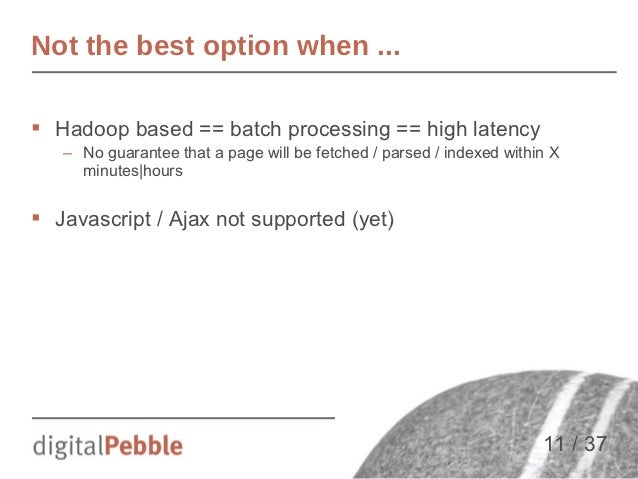 Pemberton joined his father three years ago when the team was doing about 80 transactions a year. In 2018, with eight agents and four administrators, they’ll close about 225 transactions and expect to close about 300 next year.

They are joined by Desrochers Realty Group in the move, a team of nine Realtors and seven members of its administrative staff.

“They’re really big on past client base and sphere of influence and we’re really big with online lead generation and systems,” Pemberton told Inman.

“So we were like this is a perfect fit, we’re weak where they’re strong and vice versa.”

Pemberton told Inman that eXp Realty has a fantastic model for building teams and he really likes eXp Realty’s plan to award its agents stock options, so he can own part of the company.

How to Choose the BEST Options Strategy

At last count, eXp Realty had climbed over the 15,000 agent mark.

The team had considered going independent – the whole process has been a 6-month rumination – but ultimately decided that starting a brokerage from scratch, especially as the company is in massive growth mode, wasn’t the best option.

In leaving the franchise, he also said The Pemberton Team will be able to save money in overall commission splits and fees.

That money can be invested back into the client.

That first investment is an office space in Apple Valley, a suburb of Minneapolis.

“It’s a place we can do business, take out clients to, have real client events,” Pemberton said.

“It’s just nice to have our own space that isn’t shared with 150 other people.”

“And we’re able to do so because it’s just a fraction of the money we’re picking up from leaving the franchise model,” Pemberton added.

Leaving the franchise has also allowed Pemberton and his team a chance to completely rebrand their identity, like complete oversight over their own signs and color scheme.

“We have had more independence over creating that brand, it’s allowed us to be a little more creative,” Pemberton said.

Despite Pemberton’s assertion that the franchise model is no longer the best option, those in the franchise business, especially Realogy, are doubling down on the model. Realogy, the parent company of Coldwell Banker, announced earlier this year that two of its brands, Climb Real Estate and Corcoran Real Estate, are going to franchise, joining the company’s robust existing franchise portfolio.

Others, like RE/MAX and Keller Williams, are investing heavily into agent technology and new business alternatives, to give franchisees more flexibility and options when it comes to running their business.

Realogy, too, is investing in more technology for its agents and adding alternative business models, like an iBuyer.