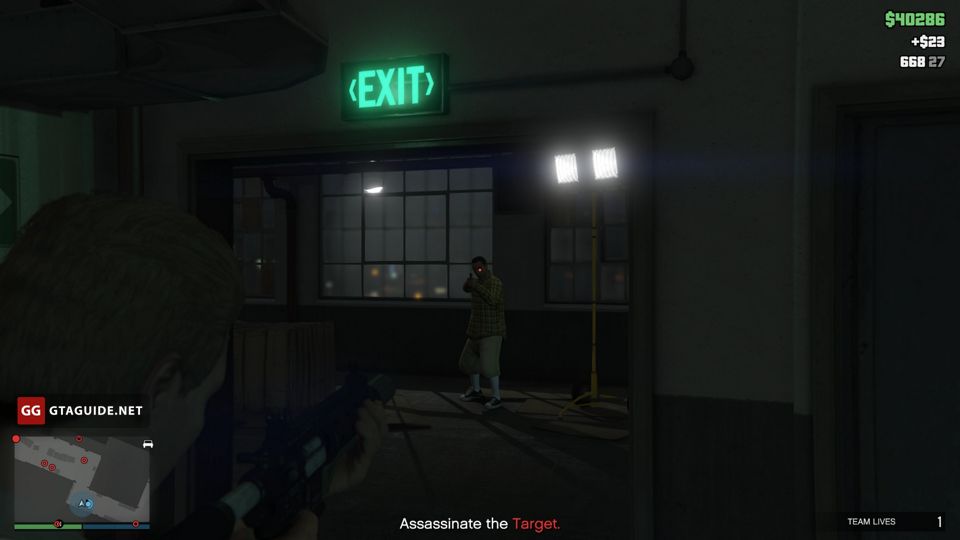 This is the big one that you've been working towards and where it all pays off. 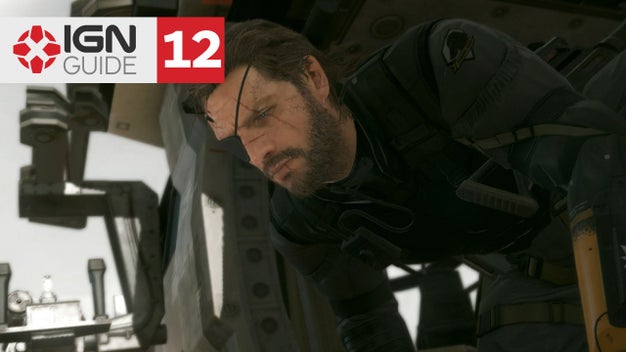 After this you will be able to buy pretty much anything you want in Grand Theft Auto 5. If you've followed my suggestions so far, you can choose a crew that will work for either the obvious or subtle method and save you millions of dollars in the process. That being said, if you go the obvious route you are only required to use four crew members instead of five, two drivers and two gunmen. 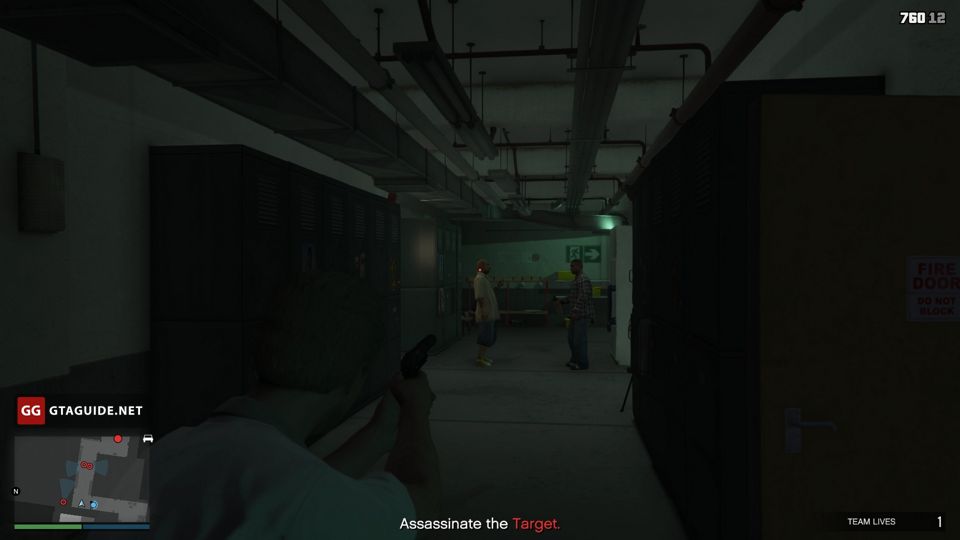 That will save you millions in itself. The flip side is that the obvious route is also significantly harder. So much so that you might find yourself willing to take the financial hit just to be able to complete the mission.

By following this guide so far, if you decide to go the subtle route your hacker will have been trained up well while only taking a 4% cut.

Whatever route you’re taking, you are going to want Taliana and Karim as your drivers. If you’re taking the obvious approach you'll want your best driver on the chopper and the second best on the train.

For the subtle approach they're both adequate for either job when factoring in Karim's leveling.

As for gunmen, if you take the obvious approach you will want to take your leveled-up gunman and pair him up with Franklin, and the other lowest gunman to pair up with Michael.

At this point your leveled-up gunman should be Daryl Johns, and the other one should be Norm Richards.

If you're using the subtle approach, inappropriately-skilled gunmen will cost you money due to not loading the getaway vehicles fast enough.

So… what is your reward for following these steps and going the obvious route?

Your payday can go up to 41 million dollars for each character. If you immediately start to hit up the Lester missions after you get the money you can turn this increased payday into much bigger gains. 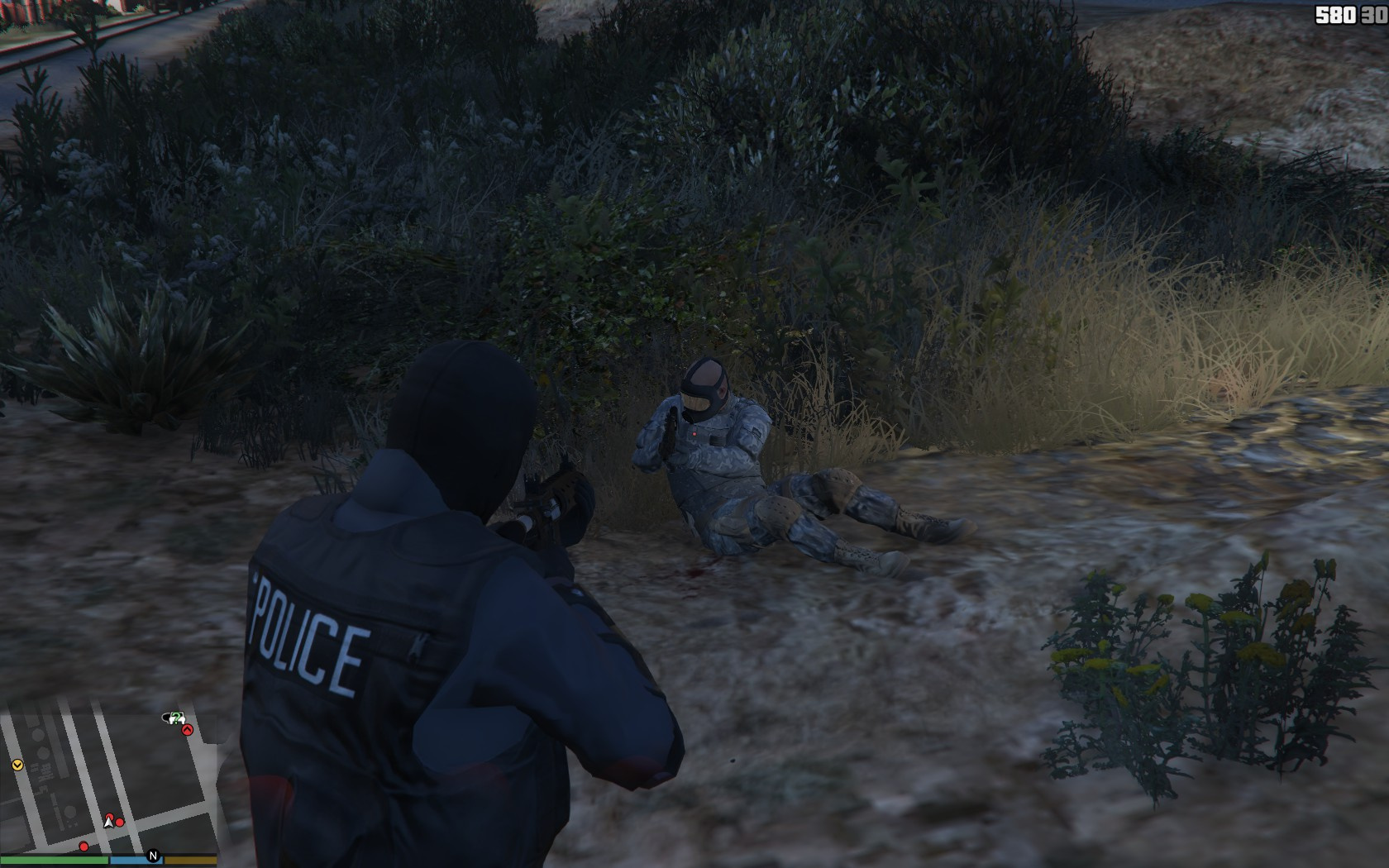