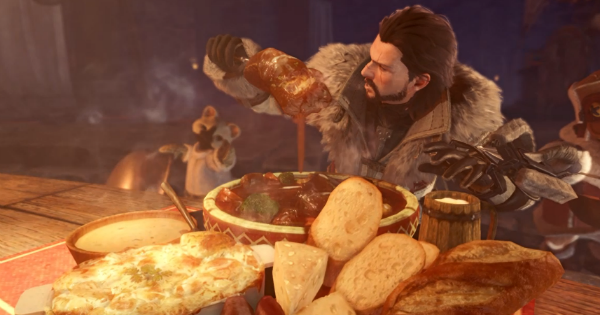 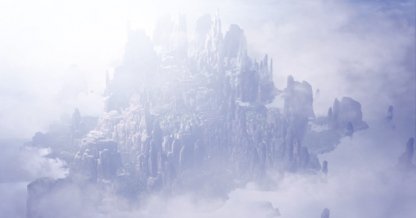 Players do not need to complete these quests to progress the story and access the game, but will benefit from special rewards for doing these additional objectives.  Optional quests unlock through various activities.

"Special Arena:" Quests are unlocked by Capturing the monster first.

Once completed, they appear randomly on your Quest Board. Keep in mind that if you capture a Low Rank Barroth, it will only unlock the Low rank Special Arena.

Rare encounters : Xeno'Jiiva and Zorah Magdaros optionals
- Be sure to check your quest board as these only last for 2 quests total.

You'll hear music in Astera change and a notification sometimes.