Coming in with an amazing 37 Atk/38 Spd statline, Greil's Devoted Ike immediately makes an impact as one of the best offensive units in the game. He even comes packaged with a kit that's incredibly synergetic, all designed to speed up the charge of Radiant Aether while denying the enemy any charge of their own.

Is it easier to day trade forex or dow

Even if he has armor movement, when he engages an enemy, that enemy will likely die.

With this asset, he has 41 Spd at no merges or dragonflowers, which ranks among the fastest of the whole cast -- very few will be able to naturally double him. 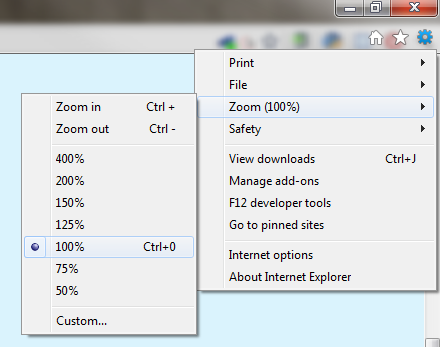 Naturally, this plays well with the aforementioned B skill because it increases his longevity, and it completely removes the need to run Bold or Vengeful Fighter. +Atk isn't too bad either, but he will need more support to use his skillset effectively.

Distant Counter and Special Fighter 3 are the two skills he comes with, and there's no reason to change them.

DC allows him to fight back against everything but Firesweep/Dazzling weapons, while Special Fighter shuts down enemies that are reliant on their special activating. His C skill can vary, but Atk Smoke 3 is always good as a general-purpose skill; it allows him to debuff surrounding units quite heavily and bolster his good Def and terrible Res.

His weapon will vary on what you want to do with him. Wo Dao+ with a +Spd refine will give him 44 Spd, which is more than enough against most things. It will also increase the damage of Radiant Aether by 10, allowing him to cleave through most enemies in one combat. 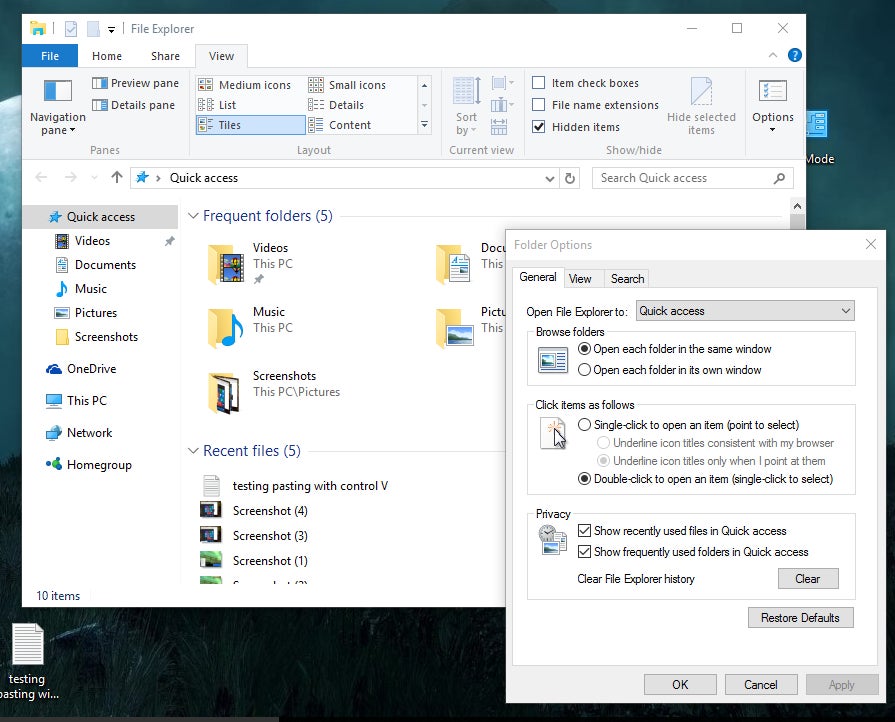 Barrier Blade+ with a +Res refine will effectively give him +11 Res when attacked, which turns his terrible Res into something decent when supported with buffs.

It makes him slightly less powerful on Player Phase however, so mind your team setups.

While it seems strange, Quick Riposte 3 is absolutely necessary to get past certain Wary Fighter armors, like Surtr or even the recently released Greil. If you have other units that can take this role, he can use Armored Boots if you elected to not use Armor March 3.