No the OP but this is my thing so I'll answer:

These numbers are from an 802.11ac based network using proprietary MAC (Mikrotik NStreme), YMMV.

And finally here's stats over the two links combined (the path between my office and civilization):

Note that if you allow too much traffic on these links they will saturate and QoS will go to crap.

So careful traffic shaping is in order. They are half-duplex so achievable throughput is much lower than the modulation rate (these links are delivering me around 250Mbits/s).

At unlicensed frequencies (2-6GHz) snow and weather are generally not a problem. You do have to choose antenna design wisely : the satellite dish type antennas that have a separate reflector can get snowed up, but people here in snow country are aware of that issue and brush the snow away. 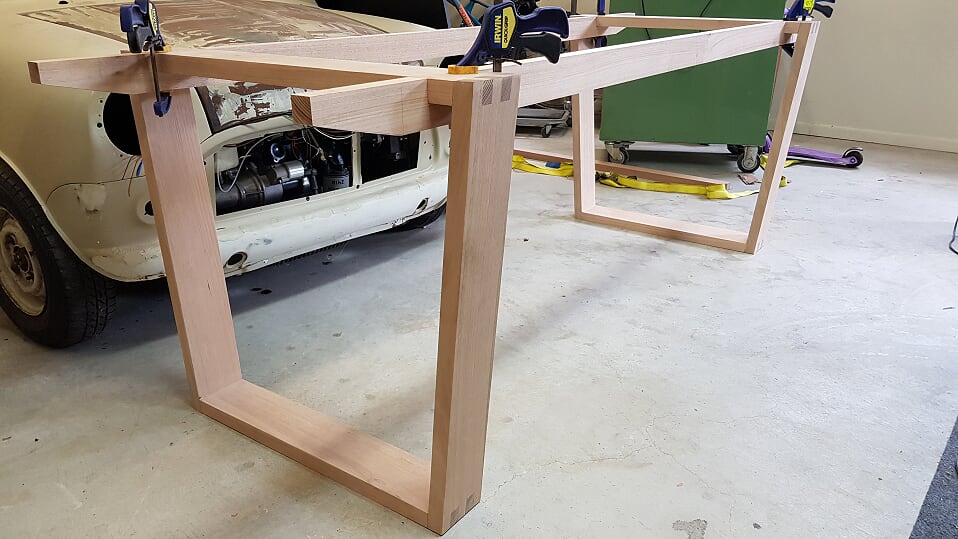 Rain fade is not a practical problem : you need some link received power margin for reliable operation and the worst that happens is rain eats into that a bit. Lightning is a much bigger issue in my experience: you need to be aware of proper grounding techniques (which can be expensive) and you need to be prepared to replace some gear every year due to EMP damage.

Also fyi you want to at all costs avoid deploying CPE antennas on a roof. The roof is a nightmare for access, insurance costs, risk of causing leaks, and potential injury. 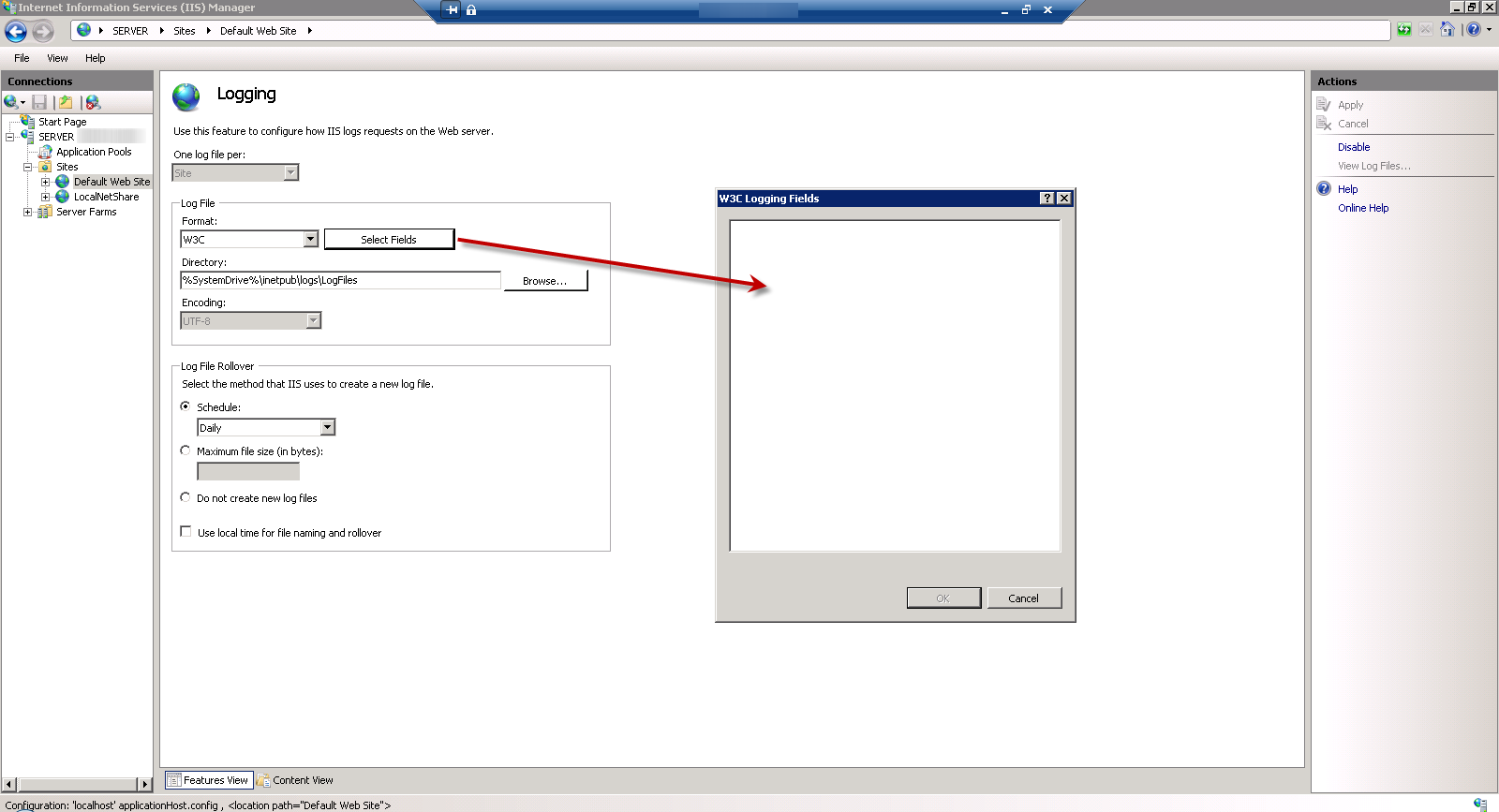 For that reason WISPs will try to mount on a eave, soffit etc rather on the roof surface.

My son uses our network for gaming and while he does complain quite often about QoS, when I investigate the problem is _always_ with our upstream provider or the server end and never to do with our network.

OP stated above that he is using licensed spectrum for backhaul (probably 11 or 18GHz) and therefore will have better latency (full-duplex radios and hence lower MAC overhead).