According to the law firm press release, the complaint alleges violations of United States securities laws on behalf of individuals or entities who purchased or otherwise acquired DDMG common stock between November 18, 2011 and September 6, 2012 (the "Class Period"). 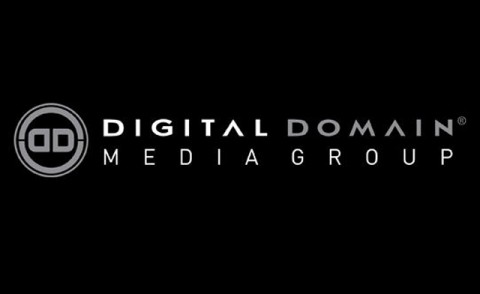 It also alleges claims on behalf of those who purchased or otherwise acquired DDMG stock in or traceable to the Offering.

The lawsuit claims that DDMG, a digital production company that was forced to file for bankruptcy in September 2012, less than 10 months after its IPO, misled investors in documents filed with the SEC as part of the Offering and in other statements made throughout the Class Period.

The lawsuit alleges that, among other things, the defendants misled the public about DDMG's ability to raise capital and fund its operations, falsely reassuring investors about the Company's ability to meet operating expenses while it "burned" cash at a rate that threatened its viability.

In fact, according to a September 18, 2012 article in the Palm Beach Post, DDMG had difficulties meeting payroll as far back as 2010.

The truth of the Company's financial situation was revealed in a series of disclosures beginning with an August 1, 2012 press release stating that DDMG would explore "a broad range of strategic and financial alternatives" and culminating with its filing for Chapter 11 bankruptcy protection September 11, 2012.

As a result of these disclosures, the value of the Company's stock declined, damaging investors.

On March 12, 2013, the Court issued an Order consolidating cases, appointing lead plaintiff, and approving the selection of lead counsel.

A consolidated and amended complaint was filed on July 31.

On September 17, 2013, the Lead Plaintiffs filed a notice voluntarily dismissing this action as to certain individual defendants.

Another notice voluntarily dismissing certain defendants was filed on September 30.

On June 17, 2016, the parties filed a Stipulation of Settlement.

This Settlement was preliminarily approved by the Court on July 25. On April 11, 2017, the Court granted final approval of the Settlement and dismissed this case with prejudice.

The Court issued an Order authorizing Distribution of the Net Settlement Fund on April 5, 2018.