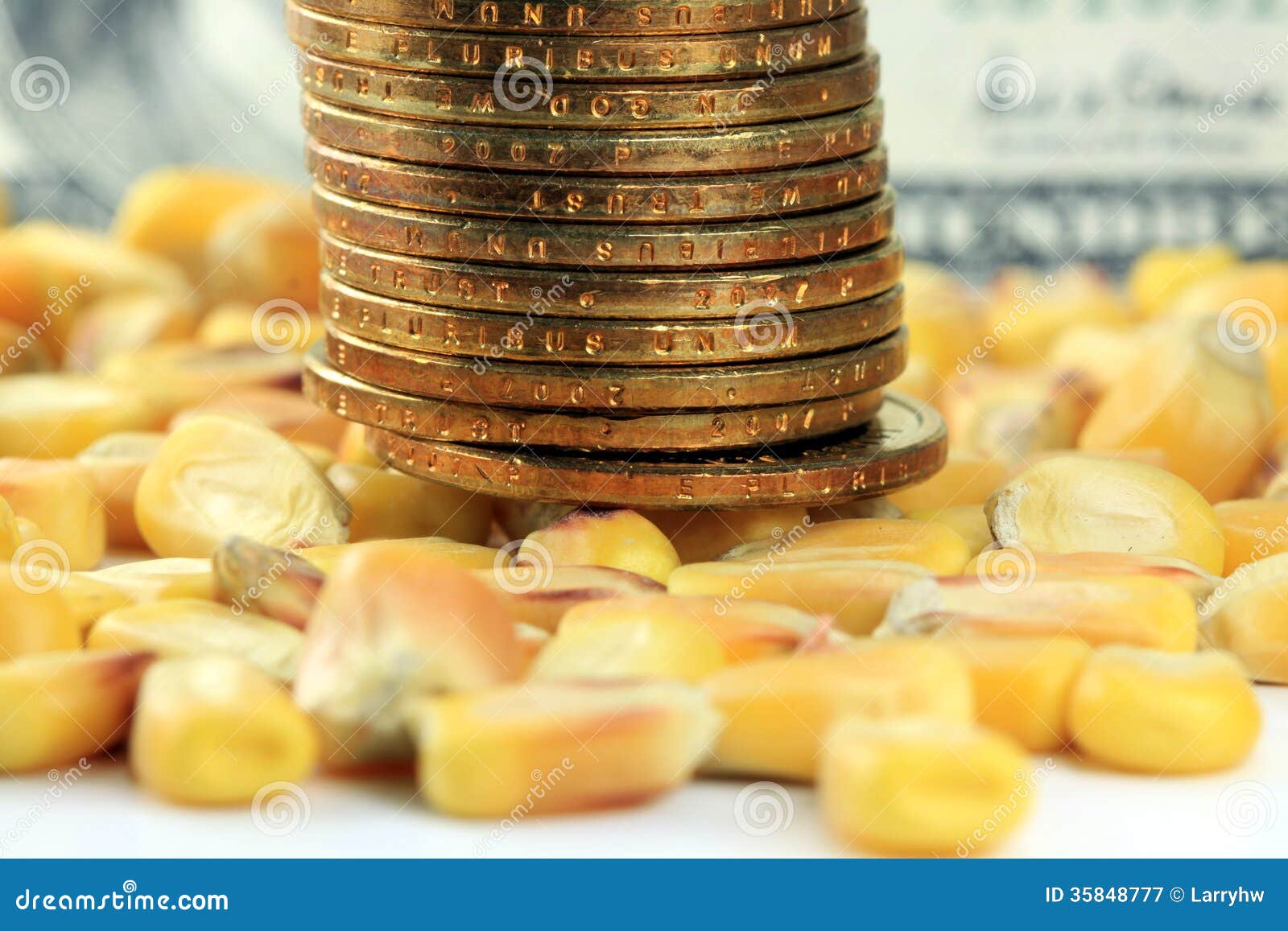 Many traders contend that the number one rule of trading is to only risk money you can afford to lose.

This advice goes beyond trading; it is a truth for starting any business.

When it comes to trading specifically, a more apropos rule is this: Put the odds in your favor. But it’s fair to ask: What are the odds? And how, exactly, do you put them in your favor?

One advantage that physical commodities have over many other trading vehicles, such as stocks and bonds, is that most can be directly affected by seasonal tendencies.

This can be based on many factors related to production and demand. Production factors might be growing seasons, weather-based shipping schedules, hurricane season or livestock birthing cycles.

Demand factors might be based on business calendars, seasonal consumer preferences or heating and cooling days.

What this means on a practical level is that during every calendar year, as these seasonal factors conspire to move a market in one direction or the other, each commodity has a bias to rise or fall at different times.

Of course, these repeating production and demand factors are not the only variables that move markets. Many bucket shops ensnare suckers by claiming they can take advantage of seasonal energy demand by buying into winter and waiting for the check once the snow comes. It is never that simple.

However, seasonal tendencies are real and the bias they create is reflected in historical analysis for many markets.

For traders, this means they don’t have to understand the fundamental rationale behind a particular move or bias, they just have to know it exists to put the odds in their favor.

One obvious market to explore for seasonal tendencies is corn.

Millions of acres are planted every spring and harvested in the fall, year in and year out. “Corn over time” (below) is a seasonal chart for the corn market that is based on 55 years of cash prices.

The corn market is biased toward setting an annual low in the fall and peaks in early summer.

It’s important to remember that this chart is a composite, and no one year necessarily matches this composite directly. Some years have been bull years, while others have been bear years.

This is shown by the chart at the bottom of the graph. Even if a commodity has followed its historical seasonal tendency in nine out of 10 years, it is no guarantee that prices will rise in the 11th year.

Once presented with this information, you should now be asking, “How can traders make money with this knowledge?” In the most obvious sense, if traders thinks it is a typical bull year, they would want to go long corn in the fall, when it’s traditionally at its seasonal low price, looking for an increase in prices into the following June.

Whatever your approach, you must manage your risk in every trade and evaluate a position based on the risk and reward expectations you have for it.

For example, a lot of traders preach the rule of thumb that trades should only be considered that have a two-to-one or three-to-one measure of potential reward versus potential risk. Again, achieving this is easier said than done, and it depends on the likelihood of being right on the direction of the trade.

Seasonal trades, in theory, put those odds in the trader’s favor. 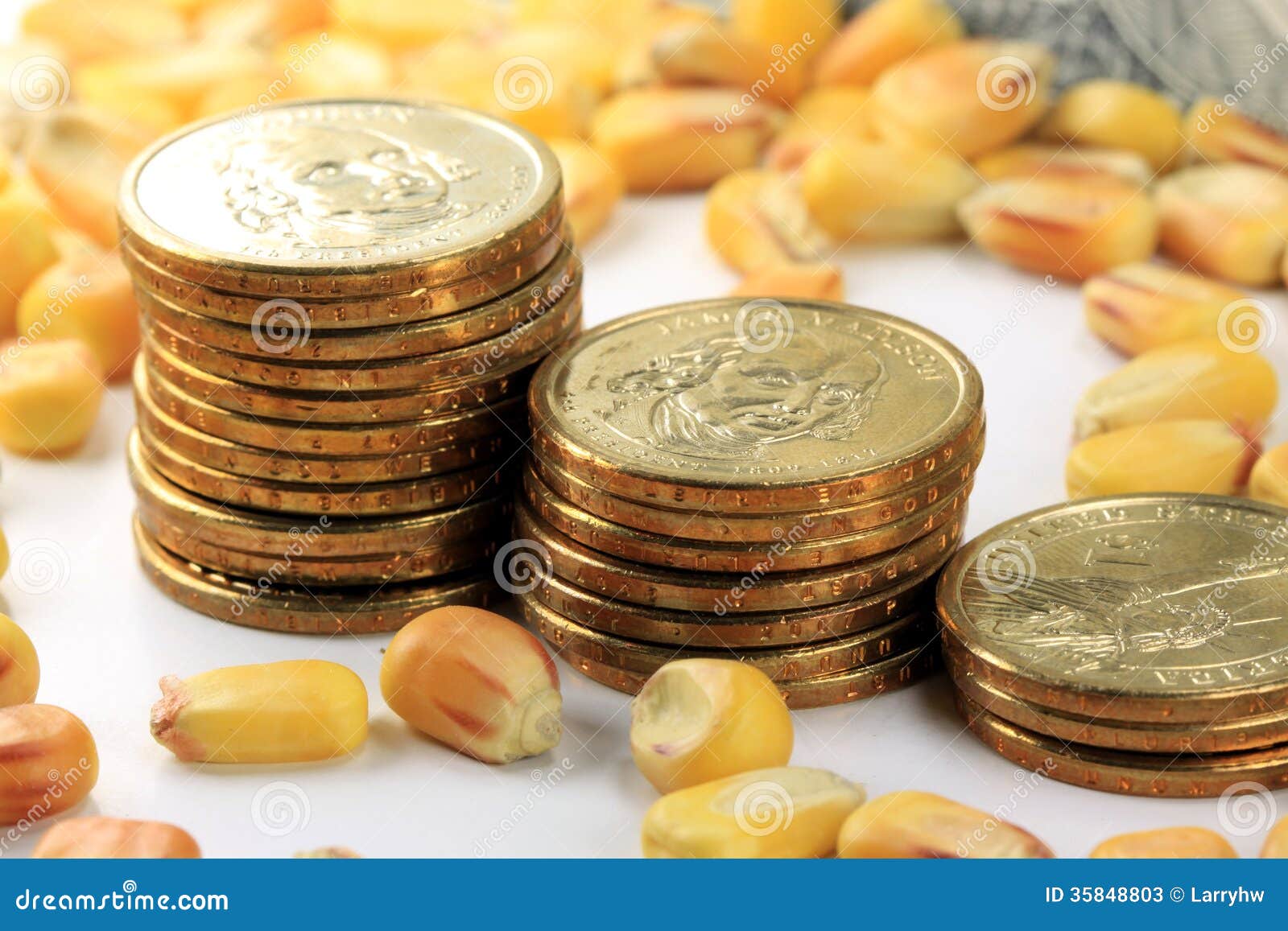 Some trades, if they are promising enough, can be entered if they offer only one-to-one reward versus risk. A trader can take them with the confidence that the historical odds are on the side of being right.

With corn, if you expected the market to follow its seasonal bias, you would buy corn futures contracts at the beginning of October with the hope that prices would rise without taking too much of a dip in the meantime.

Such a trade is not a place-it-and-forget-it proposition, however.

It’s important to realize going in the risk you face to maintain this trade. Every time corn ends the day one cent lower per bushel, the trader must deposit $50 in his or her trading account to cover this drawdown. With the current daily price limit being 20¢, a trader may have a margin call of as much as $1,000 (20 cents x $50 for each penny) in a single day.

The trader must put up that additional money quickly or be forced to liquidate the position at a loss.

There’s also the possibility that you are right, just not right enough.

For example, corn prices may only rise 20¢ between October and the next June.

The trader had to invest the initial margin of $2,025 and maintain that position in the face of any dips that occurred in the meantime, creating a less than one-to-one edge.

There is another way to get more bang for your buck, however.

Harris was an independent floor trader and member of the Chicago Mercantile Exchange for 13 years. He now trades off the floor and occasionally publishes trading ideas on www.onceadaytrader.com.