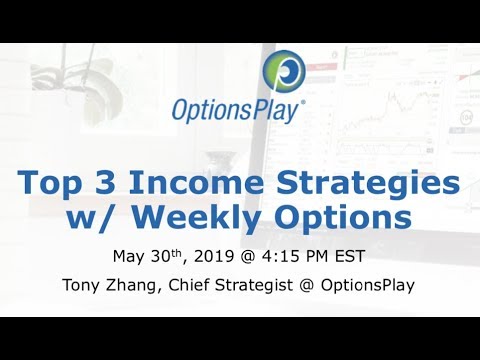 Trade Options Weekly no longer appears to be around, but there are people still providing the same basic strategy (e.g, 5Percent{PerWeek.com). 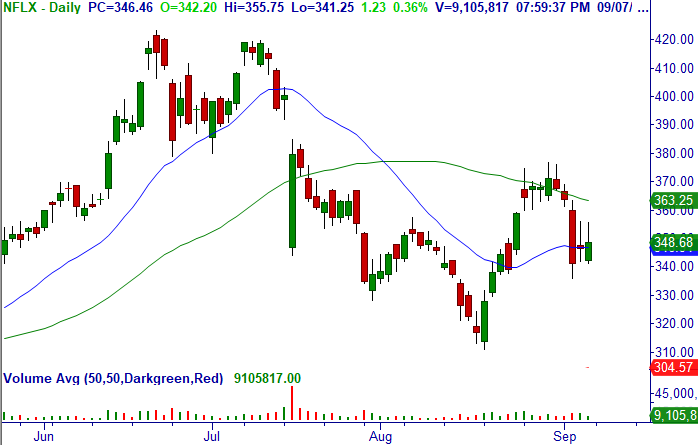 Be aware these are high risk strategies

If you do any amount of browsing on stocks and options you’ve seen ads for services that tout weekly percentage gains of several percent.  I’ve never really been tempted to investigate these—I reflexively put them in the generic too-good-to-be-true category,  but when Trade Options Weekly  offered me a free trial I couldn’t resist.

The first time I saw the weekly trades I gasped.  While most of my option trades have risk/reward ratios between 1:1 and 5:1 the risk reward of these trades is typically 50:1 to 100:1. The minimum required capital to put at risk is not trivial—in order to make a meaningful profit after commissions and subscription costs are subtracted around $15K needs to be invested.

A typical trade using this strategy would look like this:

Many of the Trade Options Weekly historical trades have only a $.01 credit, so the maximum profit on those would be $144.50.

Commission costs would be much higher with many brokers (e.g., Fidelity: $127, optionsXpress: $239).

The only happy ending for these trades is expiration out of the money.  With these razor thin margins there’s no room for closing out your position early at a profit.

Any sort of hedging strategy would almost certainly eat up all your possible profit.

How risky is this trade?

The red bars in the chart below show the days where the S&P500 has closed down more than 3.2% in a two day period. The risk looks about the same for each trading day of the week, so if the average trade is only the last two days of the week that will reduce the risk by 3/5ths–for an average of 1.5 times per year.  Some years (e.g., 1992 through 1995 and 2004 through 2006) didn’t have any drops this size most had at least a couple. However most of those drops were concentrated in bear markets.  Note how the frequency of these drops has increased over the decades. 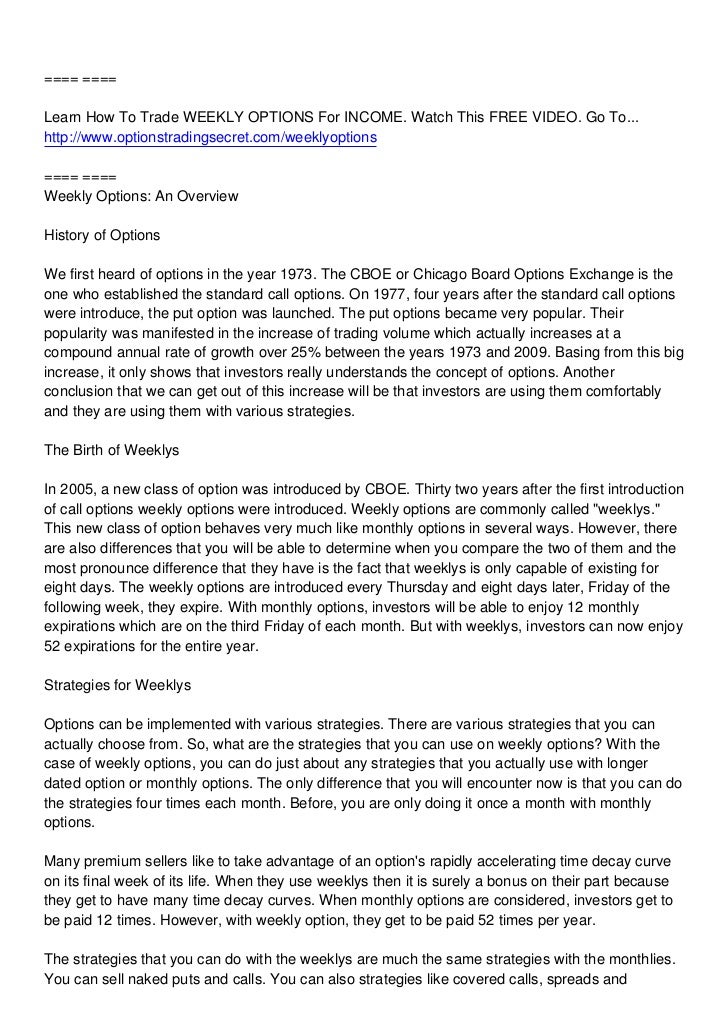 We’re not imagining that the overall volatility of the market is increasing.

Most of the time, these trades will do fine, but if the market really does go south the position will be in trouble well before the short options go in-the-money.  In this example, if SPY drops to 133.5 with one day to go your position will be in the red $2400 (assuming 150 spreads and 15 as the implied volatility).

In most of these situations the mettle of your advisor will be critical.   Will they get you out in time?

If the market drop is fast and severe (e.g., overnight crash, terrorist attack, flash crash) there will be nothing to do—your positions will be blown out with no way to recover, your entire investment will be gone.

Of course almost everyone would be hurt badly in that situation, but it’s easier to recover when you’re not starting from zero.