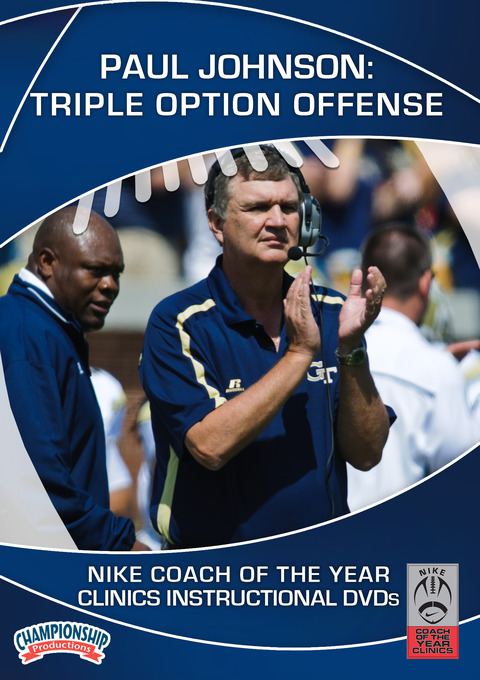 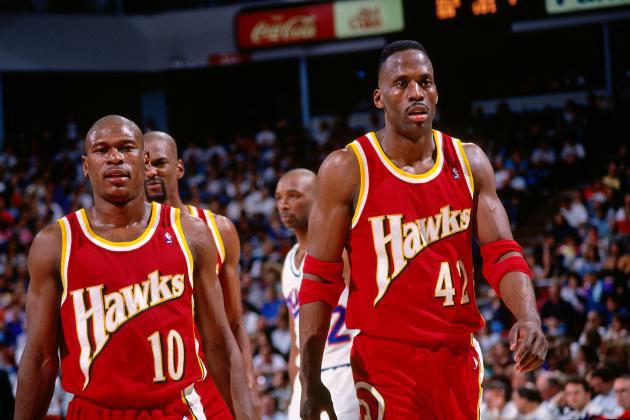 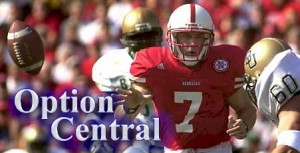 The History of Option Football – the beginning

In 1941, while watching a basketball game, a college football coach had an epiphanous moment.

Seeing a two-on-one fast break develop, he realized whatever choice the defender made would be the wrong one.

He knew that if he could utilize that concept in football, it would be hard to stop. And hence, the football option play was born nearly seventy years ago. After that game, Missouri coaching legend Don Faurot invented the Split-T, the genesis of option football, very much in use today. 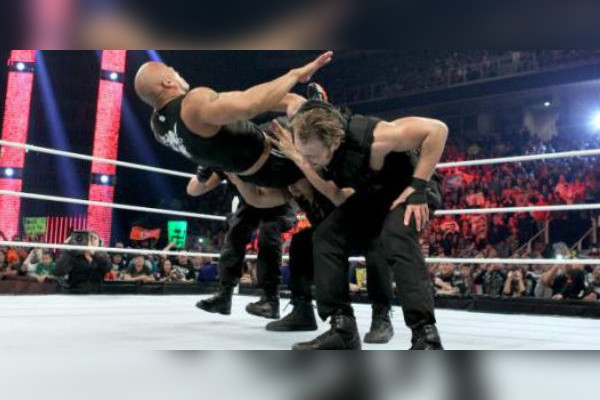 Disciples of Faurot such as Jim Tatum and Bud Wilkinson fine tuned his system, each going on to win national titles in the 1950’s.

During the 1930’s, colleges had run either the Single-Wing, a brutish running game, or the Southwest Conference style of play which had quarterbacks such as Slingin’ Sammy Baugh throwing the ball all over the field.

The Single-Wing was the formation of choice for most colleges, most notably Minnesota, which won five national championships employing it. 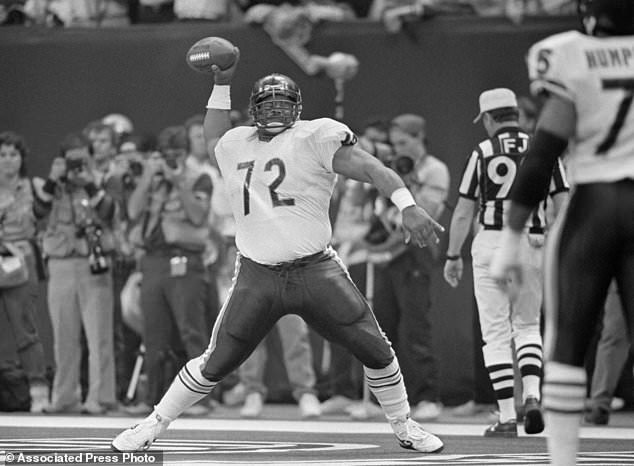 It afforded little chance of losing the ball through turnovers with its heavy emphasis on tight formations, ball control and infrequent passing.

During the 1940’s, the system of choice was Clark Shaughnessy’s T-Formation, employing a full-house backfield emphasizing deception with the quarterback handing off or pitching out on pre-determined plays.

Blanchard and Davis epitomized this style as Army ran roughshod over war depleted and undermanned schools during the first half of the decade. After the war, while Tatum and Wilkinson were perfecting the Split-T Option, Notre Dame was having four consecutive undefeated seasons using the T-Formation.

But football would change for good after 1950.

Faurot, Tatum and Wilkinson knew the simple concept of Option Football was to force the defender to make a choice and for the quarterback to insure it was the wrong one.

Whether it was the quarterback sliding down the line and eyeballing the defensive end, or the gun back watching the end to the side of the play and going inside or out depending on the end’s play, or the quarterback meshing the ball in the fullback’s stomach in running the Veer and watching the read defender so he would either give or turn up or pitch, option football has been the way to go for years.

There were other formations that enjoyed some success through the years such as the Power-I, the Winged-T, Student Body Right and the Three-Wide-I, but Option Football has stuck because it is difficult to defend, athletic kids will out-run bigger kids, it makes for lots of scoring, and it eats up the clock.

Option Football really took off during the 70’s and 80’s.

From 1969 to 1990, teams that ran a triple option attack — Wishbone, Veer or Nebraska’s I-Formation — would claim at least a share of 11 national championships.
Primarily a running formation, it doesn’t necessarily disdain the pass but as Ohio State’s Woody Hayes once said, “When you pass, three things can happen and two of them are bad.”

Most of the prestige programs of the past half-century, notably Oklahoma, Nebraska, Texas, Penn State, LSU and Alabama, as well as thousands of high school programs, use some form of Option Football, attesting to its longevity and productivity.

“When you can eliminate one defender with a read and one with the pitch, if my numbers are right, that puts 11 on nine,” former Auburn coach Pat Dye said of the Triple-Option.

Thirty-four years after he retired at Texas, Darrell Royal, now 84, has been quoted as saying, “I’m sure if I had to go coach now, I’d start with the Wishbone.”

All the service academies use Option Football for the same reason as high schools: it utilizes guile and quickness and there are more fast kids than there are big athletic kids.

Option Football will keep your kids in the game to the final whistle, giving them a better chance of winning.

When players get confused on defense, the battle is over and that’s what Option Football does.

“I think with the kind of coaching going on today, it’s the greatest offense to run in the world because there are a lot of undisciplined defenses running around down there,” former University of Houston coach Bill Yeoman and inventor of the Veer, said .

There is a theory in football that there are no new theories in the game, just the same basic systems that are repackaged.

As legendary Yale football coach and rural East Tennessee native Herman Hickman once commented in analogizing football, “My granddaddy always said, ‘You can’t get your wagon to town if you don’t have the horses.”
Option Football gives you those horses and keeps you in the driver’s seat.

This article was written by Jim Reese.

Jim is the Managing Editor of 10 Years of Option Central – the eBook, which will be published by CompuSports Media Services later this Spring. Jim has been a staff writer for the CompuSports Network for over 5 years and has written on a number of subjects.

Jim was a quarterback and assistant coach at the University of Minnesota and is now retired and lives in Tampa, Florida, where he reports on sports for a local newspaper.

Jim’s eBook, How to Win at Flag Football is available for purchase on this site.

Looking for the Web’s #1 Site for Option Football?