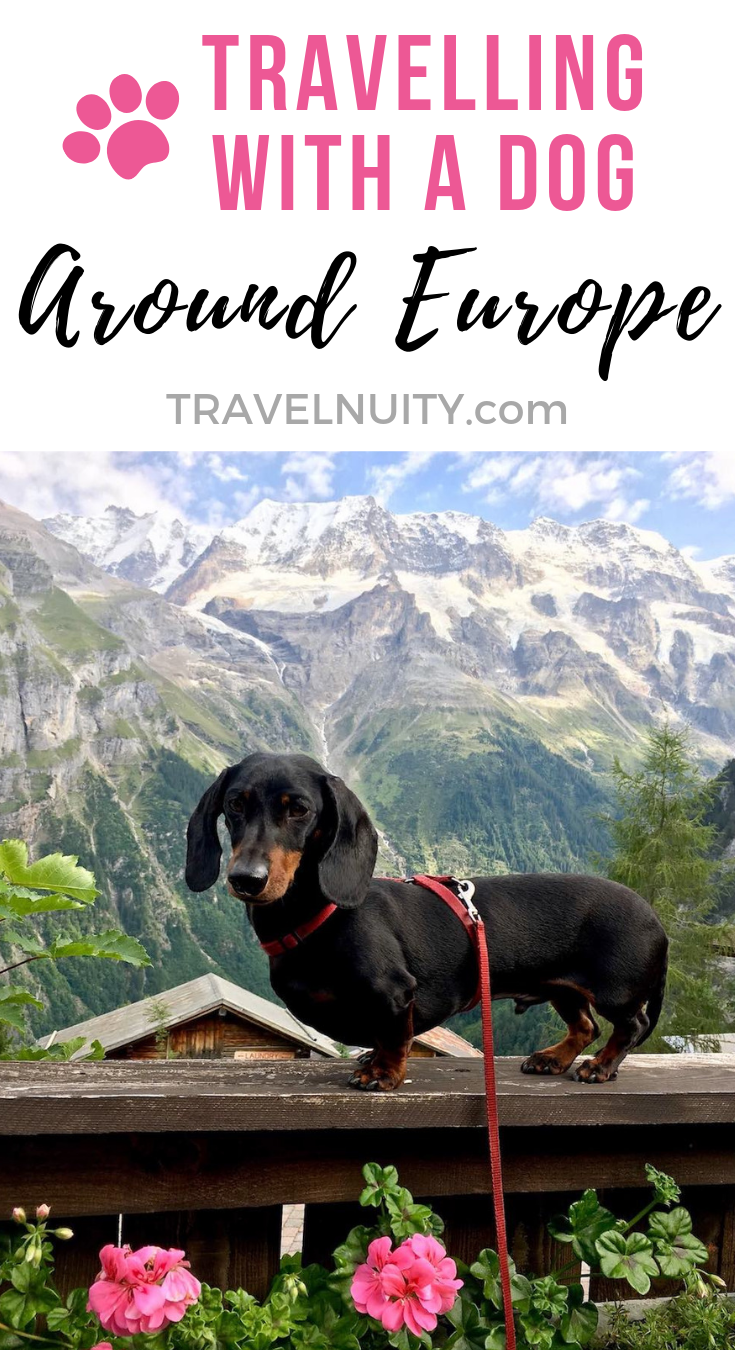 Cheap transportation these days requires research to pick among the best offers and avoid hidden expenses.

Savings Are in the Air

Free competition in the European Union has paved the way for budget airlines, so flying may be the cheapest way of getting to and around France.

However, buyer beware! Ryanair has invented a whole host of additional fees for "services" that are not included—such as checking in a suitcase. Furthermore Ryanair and certain other budget airlines may fly to small airports in the middle of nowhere, while advertising big city names.

For its flights to Paris, the Beauvais airport is in fact 50 miles from the capital.

Many budget airlines are not listed in global booking systems such as Sabre, Amadeus, and Galileo—sites that travel agents and online booking use. Consequently, most booking sites won’t show the low fares. You may have to book directly with the airline. 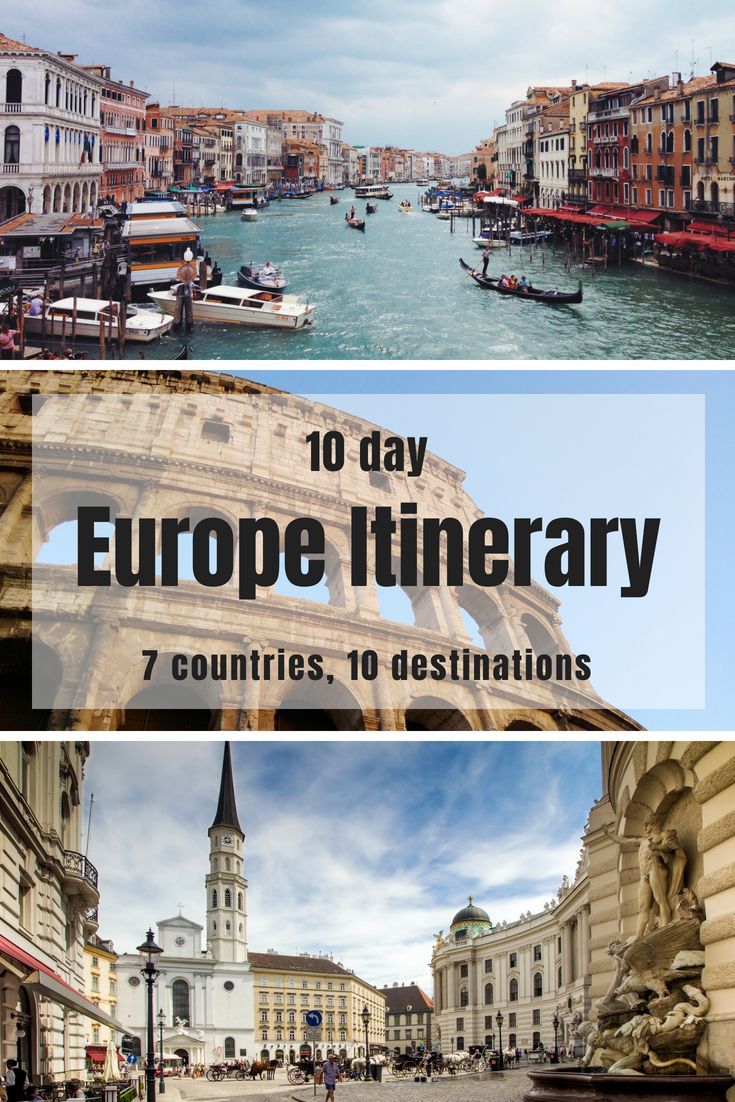 Although I use the term budget airline, the border between budget and ordinary airlines is increasingly blurred, since traditional airlines have had to adjust their European fares to compete.

Therefore, you may fool yourself by searching only for "budget" airlines. If you’re overwhelmed by the choice of airlines, check the website for the airport to which you are flying and note their list of airlines and connections. According to European regulations, you may be entitled to compensation for delays, overbooking and lost baggage.

Know your rights before traveling and claim them if you’re entitled to them. Volunteering not to travel on an overbooked flight but waiting for the next one could boost your travel budget.

You can avoid overpaying for train travel in France with the discount options available. High-speed trains such as TGV, Thalys and Eurostar compete well with air prices. Take advantage of the cheap but non-refundable “PREMS” tickets that are even cheaper if you print them online, and the IdTGV service targeted at cybertravelers.

You may even get a first class seat cheaper than second class. 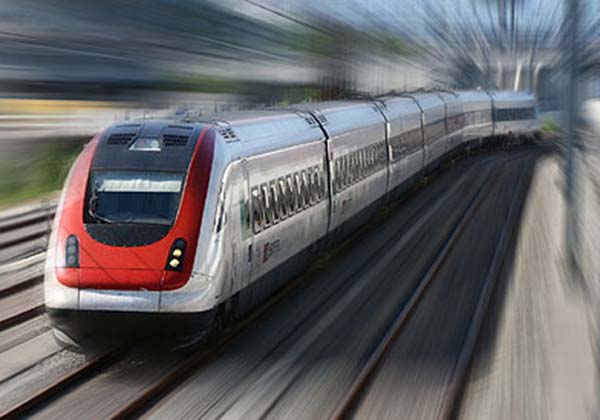 Beware that if you are using a PREMS ticket, you must show a photo id together with your ticket in the train, and all your details must match the details printed on the ticket. If a train arrives more than 30 minutes late, you may be entitled to compensation in the form of a voucher. Ask at the arrival station in case of a delay. However, you may well be back home before you get the voucher, as they are issued by a national office.

Find out if you are entitled to any student, youth, senior, large-family, or other reductions, and check if an Interrail pass suits you.

My 75 tips to save money when travelling in Europe

Note that trains in France can only be booked three months in advance. In case of a strike results in canceling your train, you will usually be entitled to a full refund. Don’t forget to composter (validate) your ticket before you board the train (except for a PREMS ticket).

INTERRAIL GUIDE 2019 - How to travel Europe by train!

It doesn’t mean throwing it into a compost heap but getting it stamped by one of the red or yellow machines at the entry to the platform.

Get on the Bus

Use shuttles and other buses when available.

Subsidized by the public as are the trains, the French taxpayer pays for some of your vacation. Don’t be confused by the fact that a car in French is a tourist bus, not a car. Finding information can be tricky.

Airport sites usually have shuttle information. As public transport is managed either by a conseil général or a conseil régional, these council websites often offer bus information.

Cars and Driving in France

Driving a car is never cheap, but if you do, here are some ideas: Most French freeways are not free but toll roads (péage) costing close to 16 euro cents per mile.

Online maps can calculate itineraries without toll roads, but these are often inconvenient, and outside freeways the accident risk increases dramatically. Fuel is much more expensive on freeways and cheapest at large shopping malls like Auchan, Carrefour, Géant/Casino, and Leclerc.

Elf often matches their prices, though. Plan to leave the freeway near cities where you’ll find shopping malls with cheap gas stations in the suburbs.

It has been reported that some shopping malls increase fuel prices when their malls are closed. In any case, their 24-hour card readers only accept French credit cards, so you can only use them during shopping hours when they are manned. Fuel is cheapest around cities where there is most competition. In the countryside, they calculate an increased price just so that it is not worth using the extra fuel to drive further to the closest shopping mall.

Fill up when you pass the malls, even if you still have fuel left.

Some GPS sites have lists of all gas stations for upload.

Long gone are the days when you could drink a bottle of wine, then speed down the road and risk no more than a polite police officer suggesting that you calm down. French roads are now littered with speed cameras and police are instructed to enforce a policy of zero tolerance.

Their equipment automatically applies a margin of 5 km/h for speeds up to 100 km/h and 5% thereafter, but above that, you may be fined for driving just 1 km/h beyond the speed limit. However, most cars have speedometers which show your current driving speed at about 5% greater than your actual speed, so there is no need to become hysterical about your driving speed.

If you use GPS, it should show you your actual speed and warn about fixed speed cameras—but beware that there are mobile cameras too!

Know and respect them, bearing in mind that any junction automatically reinstates the default limit. During rain, speed limits are lower. Beware of specific parking regulations, such as the zone bleue in which you must display a particular disque with arrival and departure times in the windscreen. The spaces are usually marked with blue paint, but not always. Look for the little square next to the P to check if you’re in a zone bleue.

Paris and Marseilles now have systems of public bicycles for hire at stands throughout the cities. If you use public transport such as the metro, find out if a weekly or daily ticket is cheaper than single tickets.

In Paris, the weekly carte orange may suit you, but it requires a small photo sized about 1” x 1”. Some ticket offices may try to tell you that the carte orange is only for the French, but that is not true.

They say that because they prefer selling you the much more expensive Paris Visite card with entries to many main sights included. If you were going to visit these sights anyway, maybe it is a good deal, but check prices before traveling on the RATP site for public transport in Paris.

Taxis and Other Private Road Transportation

Anyone transporting others for money must have a transport license, and they must carry it in the car.

If you’re afraid of being taken for a ride you can verify online that a company is licensed before booking.

A taxi must also have a taxi license. The fees are regulated by decree and the trip is metered.

Other transport companies not running scheduled services can set their own charges, so be sure to get a firm quote in advance and don’t hesitate to compare with competitors if you do use this more expensive form of transportation. These services are costly to provide, so don’t expect any cheap deals but only a range of expensive to very expensive services.

By doing your homework before traveling in France, you not only save money, you also avoid wasting your vacation time trying to figure out how it all works.

Finn Skovgaard, born in Denmark in 1960, emigrated in 1993 and settled in France in 1998. After more than 20 years IT career, he created his business for relocation, translation, freelance writing and minibus transport in France. He has lived in England, Luxembourg and Germany.

First serial rights in the USA, including publishing on TransitionsAbroad.com. 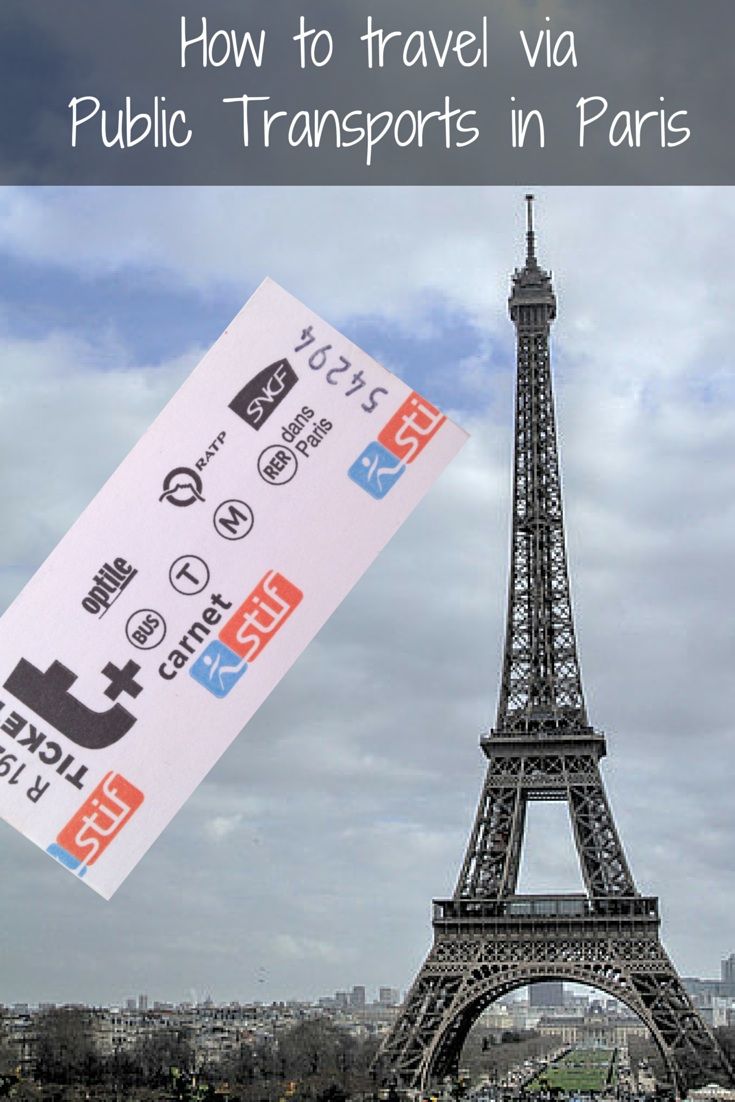