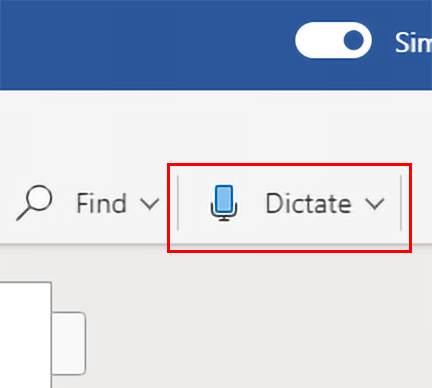 Many lawyers dictate their thoughts into a recording device, then send the recording to an assistant for transcription. This is a great time-saver for the lawyer.

But the human transcriptionist today is gradually giving way to computer versions.

When I say “gradually,” I mean that digital transcription doesn’t work well in all situations yet. Consider these uses for transcription (they’re listed from easiest to most difficult for computers to understand):

When you use a digital transcription, you may avoid the cost and delay of sending a recording to a transcriptionist, but you assume the tasks of correcting the digital tool’s mistakes (there will be mistakes in anything but the simplest messages) and properly formatting anything that goes into a formal document.

Gone are the days of transcribing cassettes, whether micro or regular size.

Competitively priced digital voice recorders have been available for over a decade.

Their lack of moving parts and production of sound files that can quickly be sent to transcriptionists the world over make them superior dictation tools.

The use of dictation tools has, traditionally, implied the services of a human transcriptionist.

However, many of today’s options cut out the need for a transcriptionist. These options go beyond specialized software like Dragon NaturallySpeaking.

Perhaps the most obvious alternative is the speech-to-text capability that ships with many modern smartphones.

When vendors package the tool in something you’re already buying, it makes sense to try it out. Various third-party apps are also available via your device’s app store.

These tools are business-ready.

Accuracy, which can fluctuate depending on the quality of the internet connection, is usually so good that it properly captures most, if not all, of what people want to say. These tools may trip over things like unusual person or place names and words in other languages, but senders can correct these mistakes before a message is sent. Cleanup is usually quick, if it’s even necessary, on short messages. (Note: I never forego revision of lengthy pieces of writing.)

Voice-to-text speeds depend on your Internet connection — at least for smartphone-based tools.

They usually “package” a recording of what you said, send it to a server farm to unpack, interpret and write it on your screen.

One of my favorite features is the ability to switch languages on a mobile device.

I speak four languages, so I have my touchscreen devices set up to toggle between keyboards for all four.

How We Evaluated Voice Recognition Software

I recognize the keyboard based on how the space bar is labeled. (In English, it’s “space,” in Spanish, it’s “espacio,” in French it’s “espace” and in Italian it’s “spazio,” and so on.)

Once the keyboard is set to a given language, the speech-to-text “ear” listens for words in that language (and understandably, misspells words spoken in other languages).

This saves me a lot of time.

Computer operating systems also offer speech-to-text technology. In other words, by simply buying a new computer equipped with a microphone, you can dictate to your computer without spending extra money on specialized software.

Experimentation using my aging MacBook Pro reveals a machine that matches the performance of my mobile devices.

How to bitcoin trading in india

Windows 10 offers speech recognition as well. In both cases, these OS-based options are packaged with tools that let you interact with your computer using voice commands. If you have ever told your car to dial one of your contacts, you understand how this tool works on your computer.

Now you just need to learn the many simple, natural commands you can use.

Digital transcription tools work well when there’s only one voice to transcribe. These same tools fail when recordings involve two or more voices. 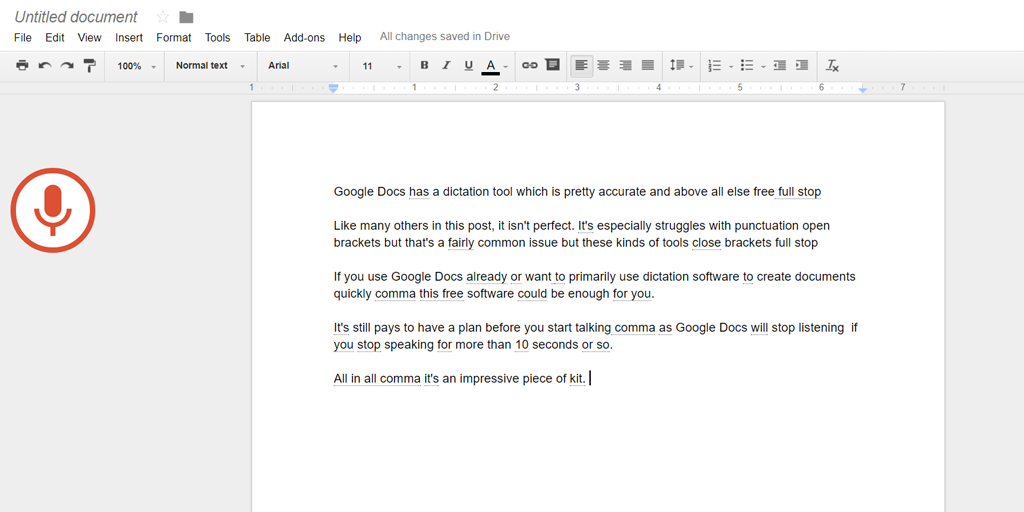 This is when a human ear makes a difference.

Last year, I tried Trint, a newish entrant to the machine transcription marketplace. I uploaded files containing interviews and, without getting into detail, the results were laughably bad.

I was also told that recordings of Skype calls were particularly problematic.

Trint offers a free trial, and it may have improved in the year since I tried it. (You can read my review here.)

Tip: Read It Back to Improve Your Writing

If you’re not sure about your piece of writing, have your computer dictate your work back to you. 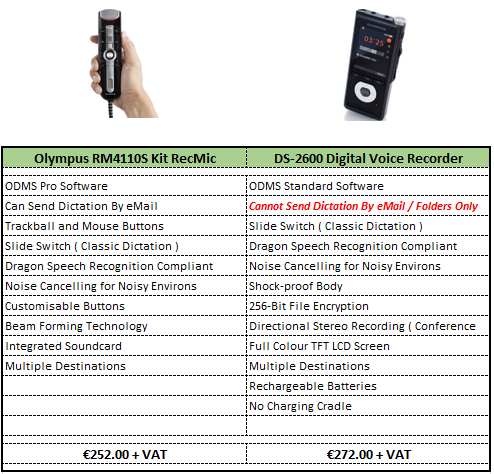 This handy feature also ships with today’s computers. The tool might not pronounce every word properly in English.

Who is the largest forex broker in the world

(For instance, the word “content” sounds different depending on its meaning, and the Mac only knows one pronunciation.) That said, “listening” to your writing may help you catch issues you wouldn’t “hear” otherwise.

The Short and Long of It

Using technologies embedded in modern operating systems, you can forego transcription in favor of real-time voice dictation should you just want your own words quickly transformed into text.

Transcription of meetings and other events is a tougher technological nut to crack.

If you have found a digital transcription tool that effectively handles such recordings, let us know in the comments below.

Get really good ideas every day: Subscribe to the Daily Dispatch and Weekly Wrap (it’s free).