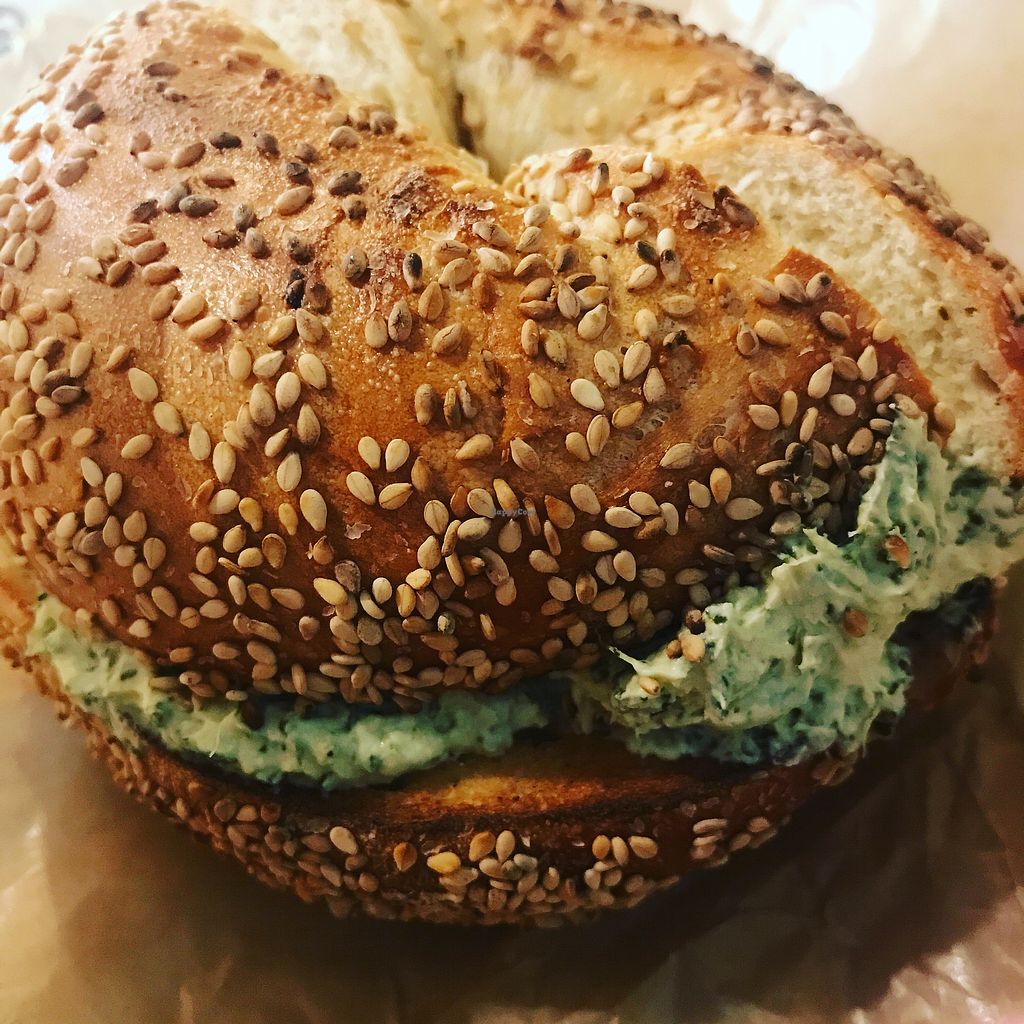 You can add these vegan milk options to any drink on the regular, seasonal, or even secret menu for an extra charge.

While it’s great that Starbucks is expanding its vegan milk options, customers shouldn’t have to pay extra when they make a choice that’s better for animals, the environment, and their health. Ask Starbucks to follow the example of many other coffee chains by offering dairy-free milk at no extra charge.

Until the chain ends the upcharge, you can use the rewards program to make it easier—and cheaper—to order vegan drinks.

Using the loyalty program, customers will earn two stars for every dollar that they spend at the chain. 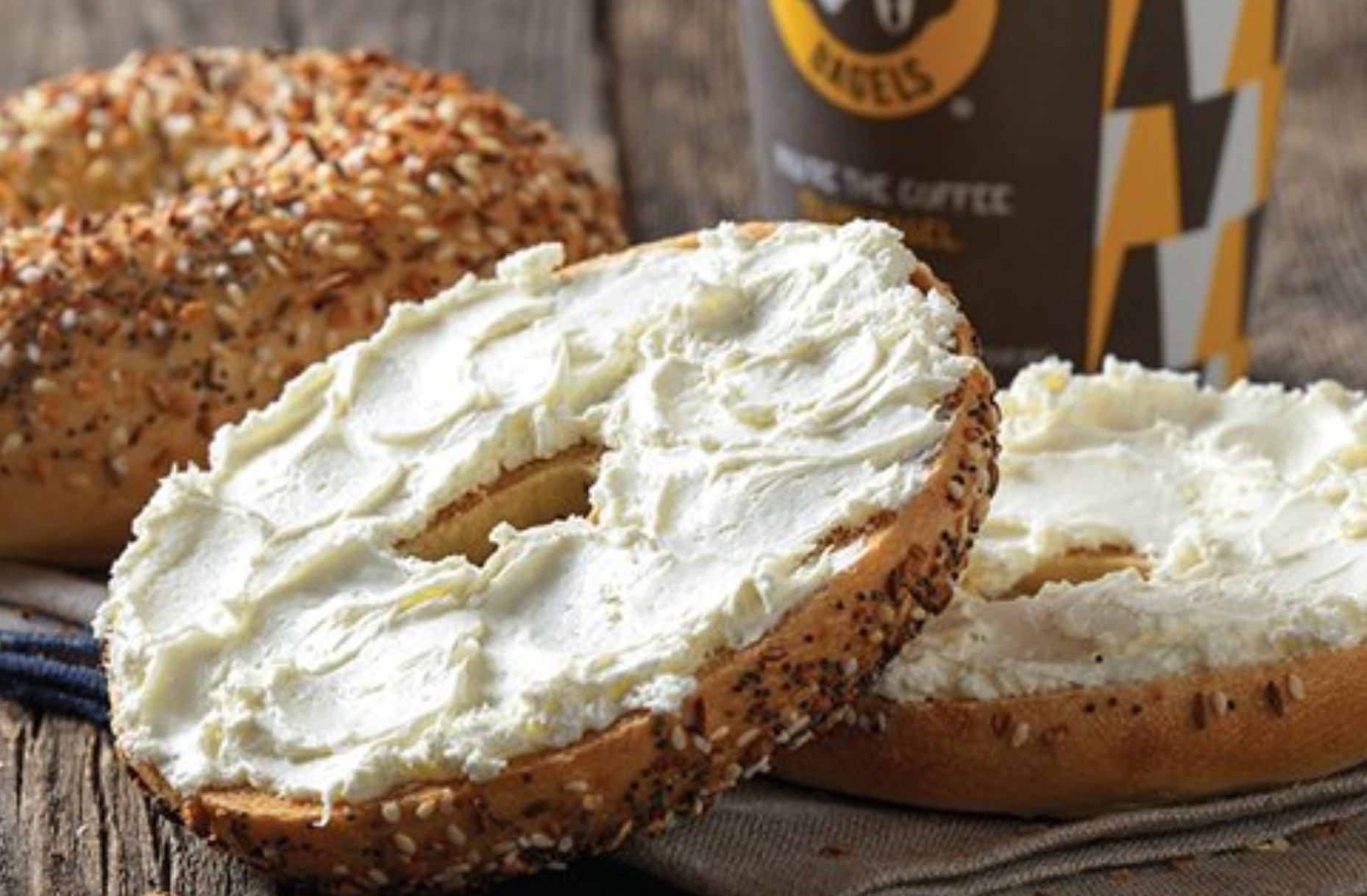 Once you earn 25 stars (from spending about $13) on drinks or food, you can cash them in to waive the fee and order your favorite drink with almond, soy, oat (at select stores), or coconut milk for no additional charge.

It’s no secret that cows suffer in the dairy industry, but by going vegan, you can save nearly 200 animals per year!

That’s why PETA will continue to push Starbucks to eliminate its extra charge for nondairy milks—and you should, too.

Here’s our handy guide to ordering vegan drinks at your local Starbucks.

The basic drinks are vegan: Get yourself a hot coffee or an iced version with soy, almond, or coconut milk and any flavored sweetener syrup (such as vanilla, caramel, or hazelnut), and you’re all set.

Hot or iced tea is always vegan as well. For drinks that are a bit more “involved,” simply apply these three rules: 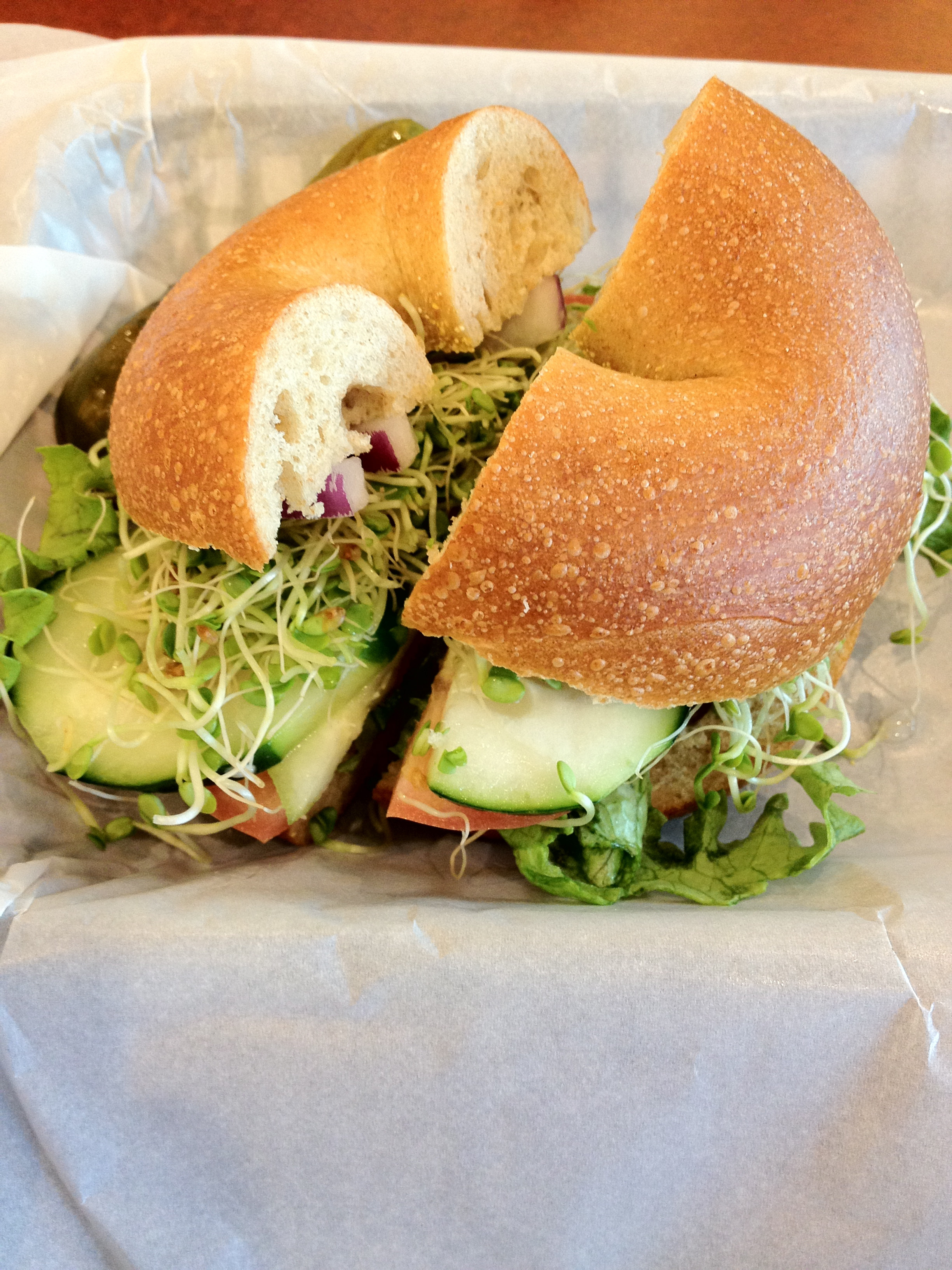 All stores carry them, and they can be used to replace cow’s milk in any drink for an additional cost.

Ask your barista to hold the following nonvegan ingredients:

Unfortunately, a few drinks can’t be made vegan because there’s cow’s milk or honey in the syrup.

Note: Clear syrups are usually vegan, but the sauces aren’t—except the mocha one.

Check out some of our favorite drinks that are vegan as-is or can be made vegan with minor adjustments:

Order these seasonal favorites with nondairy milk, and be sure to hold the whipped cream:

These secret (or not-so-secret) menu items can be ordered vegan but may need some explanation:

And when the barista asks for your name, don’t forget to use your cup to speak out for animals! 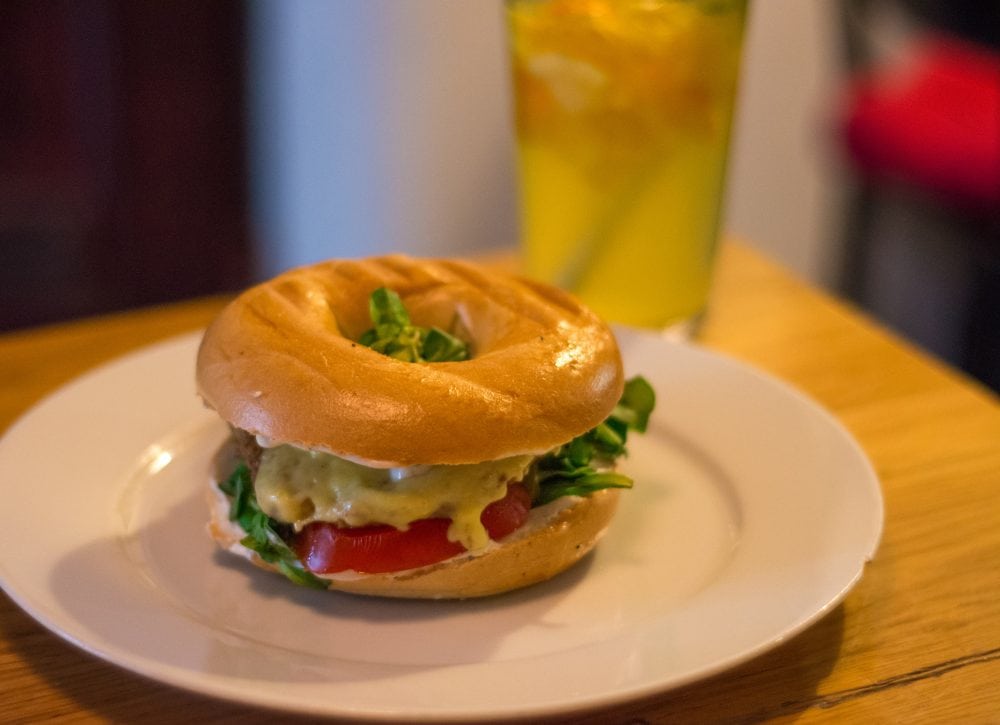 Check out our adorable ceramic mugs, which are perfect to enjoy your latte in, available at the PETA Catalog.

Our free vegan starter kit has tips and information about going vegan.

For animals, the environment, and your health, order one today.