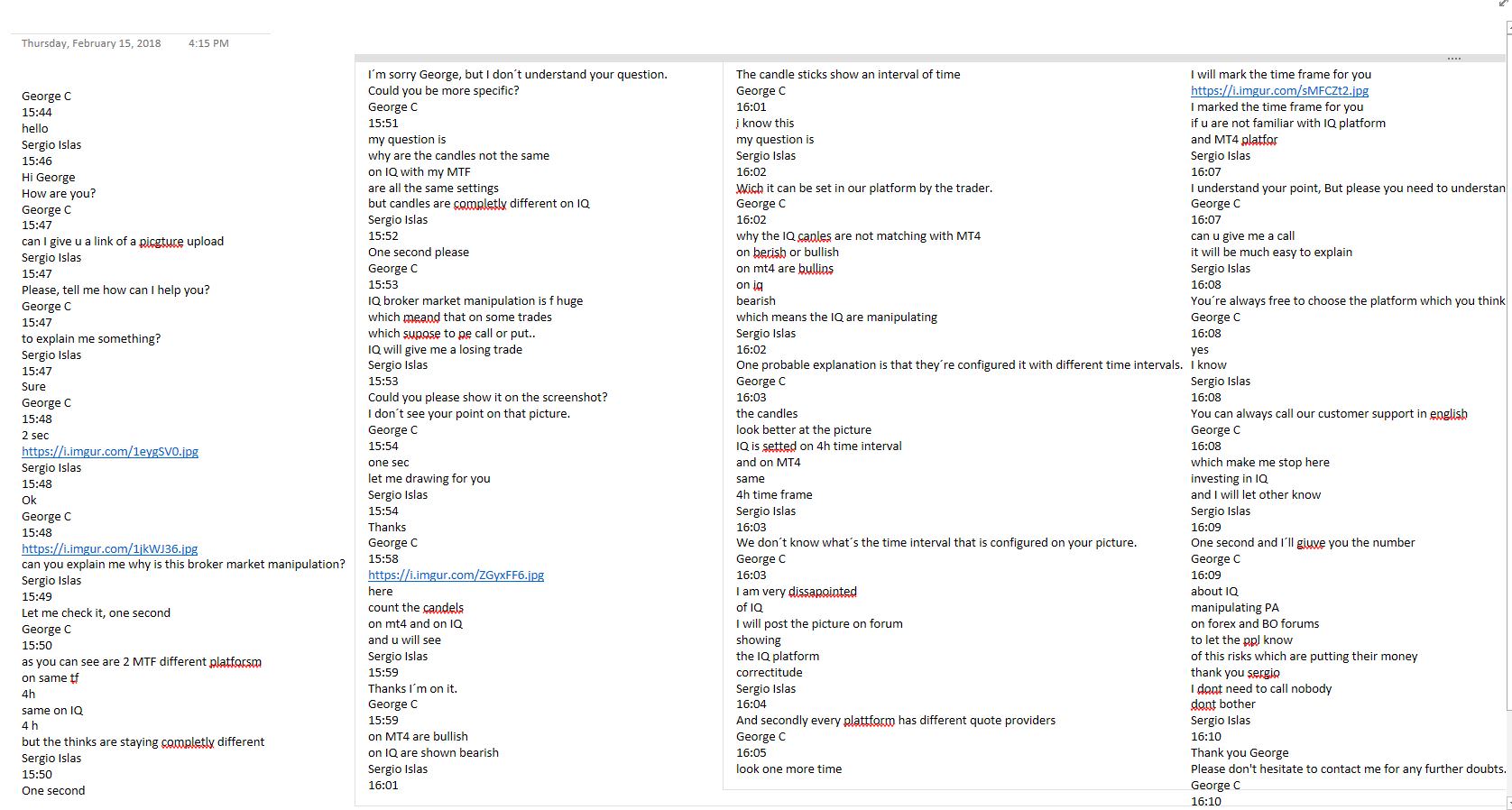 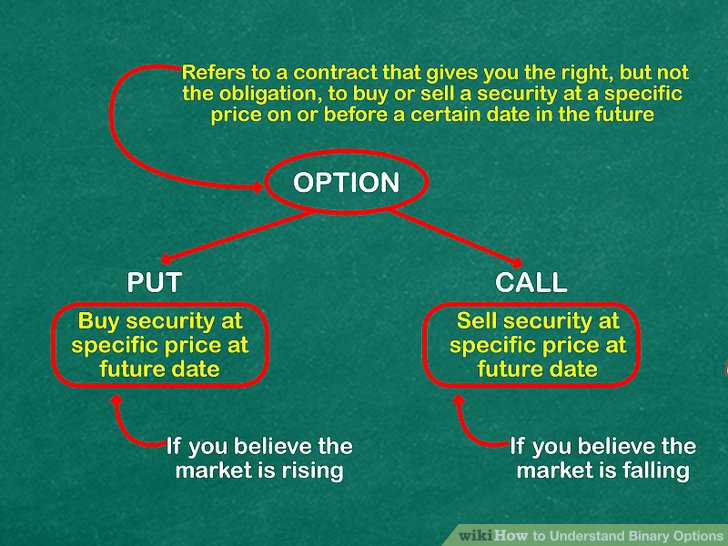 After Lee Elbaz was sentenced by a U.S. jury for fraud with binary options around Yukom and the schemes BinaryBook, BigOption, and BinaryOnline the U.S.

regulator CFTC is now the next to take aggressive action against the schemes and their operators. The CFTC has announced a lawsuit against entities and individuals in the schemes.

The lawsuit filed with the U.S. District Court for the Northern District of Illinois actually follows the patterns FinTelegram has laid out over the last couple of months.

The CFTC Case and the Defendants

In fact, CFTC’s lawsuit is in many respects even more elaborate and specific than Lee Elbaz’s indictment.

Of course, Lee Elbaz‘s conviction is used in a supportive manner in the complaint. In the lawsuit, the environment of Yukom Enterprise is also explained and presented in detail.

Thus, the regulator’s lawsuit is another important building block for the precedent Yukom and the processing of the fraudulent binary options industry.

CFTC claims the five legal entities (see below) have functioned as a common enterprise (the “Yukom Enterprise”) while engaging in the unlawful acts and practices alleged in this Complaint.

Defendants have perpetuated this scheme through the Yukom Enterprise which includes the binary brands BigOption, BinaryBook, and BinaryOnline.

Although each of the binary brands appears to be owned by a separate entity, in actuality there was little to no distinction between the ownership and operations of BigOption, BinaryBook, and BinaryOnline. The brands have shared office spaces; shared compliance, human resources, and accounting services.

They also have common ownership and control.

Further, many of the brokers and other employees and agents of the Yukom Enterprise have performed the same work for multiple Yukom Brands.

Shalom Peretz has had an ownership interest in Wirestech, WSB, and Zolarex at various times during the Relevant Period. Further, Peretz has been the director, officer, shareholder, and/or nominee owner of certain other entities that have received, held, or transferred funds on behalf of the Yukom Enterprise.

According to the CFTC’s complaint, from March 2014 through the present, the defendants fraudulently solicited and accepted more than $103 million in connection with their binary options trading scheme.

The funds accepted by Defendants include at least $16,789,746 in credit card deposits from customers in the United States.

CFTC seeks disgorgement of ill-gotten gains, civil monetary penalties, restitution for the benefit of customers, permanent registration and trading bans, and a permanent injunction from future violations of the Commodity Exchange Act.

The Yukom Case will actually be the first international precedent for the workup of the fraudulent binary options industry that had its home in Israel.

Therefore, almost all major broker scams have been run with Israeli participation.

In addition to U.S. prosecutors with their indictments, the U.S. Regulator CFTC has now also become active and has taken cross-border actions that now lead to a comprehensive litigation case. Israel is apparently no longer a protection for the operators of these scams.

Our efforts to hold wrongdoers accountable do not stop at our shores.

Working with our partners here in the U.S. and internationally, this enforcement action represents the CFTC’s continued commitment to rooting out fraud from our markets in all forms, protecting U.S.

customers, and holding participants at all levels accountable.

Yossi Herzog and the other defendants allegedly have solicited individuals located throughout the U.S.

and elsewhere to trade binary options through internet trading websites. 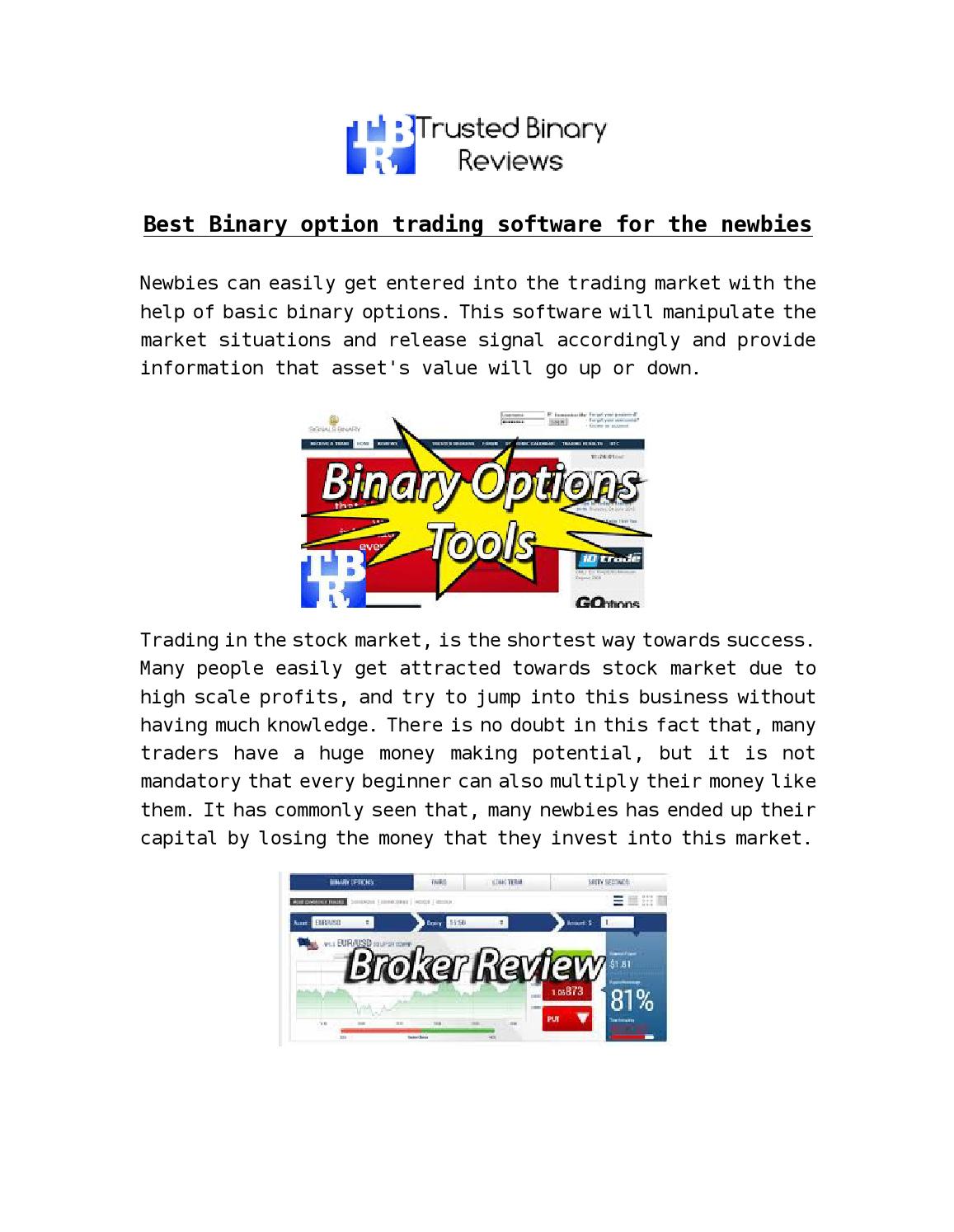 As a matter of fact, no market trading happened. They were mere book entries whose outcomes can and have been manipulated to force customer losses.

Lies about the schemes’ nature and interest

Defendants misrepresent the fundamental nature of the binary options trading offered to customers on the Yukom Brands’ websites and in emails, telephone calls, and other communications with customers and prospective customers.

Following the accusations of the prosecutors in the criminal proceedings the CFTC claims that Yukom Enterprise‘s perpetrators falsely stated that the interests of the defendant entities are aligned with the interests of customers.

In fact, however, the scheme operators were on the opposite side of each binary options trade and therefore profited from customer losses.

The perpetrators falsely represent that the binary options being offered are profitable, when in fact approximately 95 percent of their customers lost their money.

The complaint also alleges that the defendants misrepresented the financial expertise, physical location, and identity of the individual “brokers” who solicit and sell binary options and that the brokers have routinely and consistently used high-pressure sales techniques when soliciting customers to deposit funds with the foreign entities.

Other Relevant Entities and bank accounts

Purportedly, the defendants have engaged in various activities to conceal the true nature of their binary options enterprise, including setting up various foreign nominee entities to enter into agreements and open off-shore bank accounts through which customer funds are transferred, concealed, and ultimately misappropriated.

The Truth and Myths About Binary Options Broker Price Manipulation.

In fact, many FinTelegram documents have been downloaded by users in Chicago in recent weeks. We believe that people around the CFTC have reviewed and used FinTelegram’s information. This is exactly why we created FinTelegram.

Additionally, the scheme operators have established various manipulative or deceptive instruments, including so-called “bonuses” and “riskfree” trades, and artificially manipulated the results of binary trades to force customer losses and ultimately prevent customers from withdrawing funds.

The defendants acted as futures commission merchants without registering as such, as required by CFTC regulations.

In its continuing litigation against the defendants, the CFTC seeks disgorgement of ill-gotten gains, civil monetary penalties, restitution for the benefit of customers, permanent registration and trading bans, and a permanent injunction from future violations of the Commodity Exchange Act

Vincent and the Grenadines, and Gibraltar