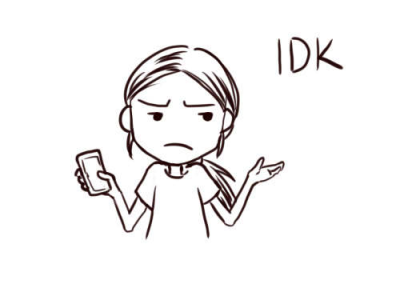 This year, April Fools’ did not fail to deliver, with many cryptocurrency teams pulling pranks on their followers. 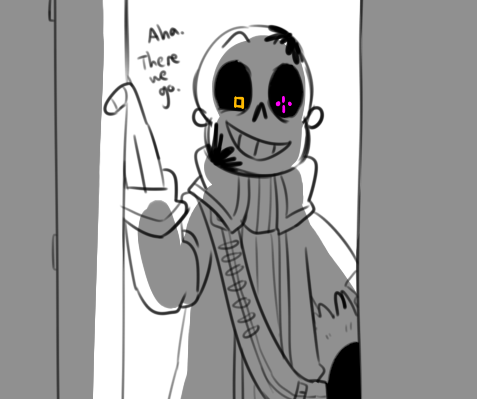 We also saw non-crypto businesses pulling crypto-related pranks, such as Tumblr’s Tumblcoin ICO. Read on for our favourite pranks…

The Dragonchain team announced a rebrand, and presented their Twitter followers with the below log: an egg-shaped Ethereum!

It seems that quite a few of their followers were fooled, based on the replies to the post which included “my 5 year kids do better”, and many more mourning the supposed loss of the dragon.

The coin has an impressive team, with “Twitter scamming veteran” Vuterin (a nod to Twitter impersonators and their ETH ‘competititons’), former US President Barack Obama, and a “literal moose”.

Buterin explains that you can only participate in the WTF ICO with Lizardcoin, which he announced on the very same day two years ago.

Popular Ethereum subreddit r/EthTrader announced a change in their ‘official’ currency from USD to the hyper-inflated ZWD.

This made the market cap of ETH around $14 trillion ZWD, versus the $1.3 billion USD valuation.

The most popular cryptocurrency market information app, CoinMarketCap, allowed users to see the price of their favourite coins in terms of LAMBO: a nod to the meme status of the Lamborghini among cryptocurrency communities. 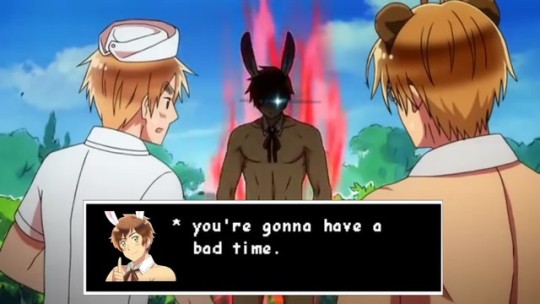 In a blog post, the Bitrefill team announced that they’d be diversifying “away from Bitcoin” to focus on “sh*tcoins. The site even secured a new domain for the rebrand: sh*trefill.com. 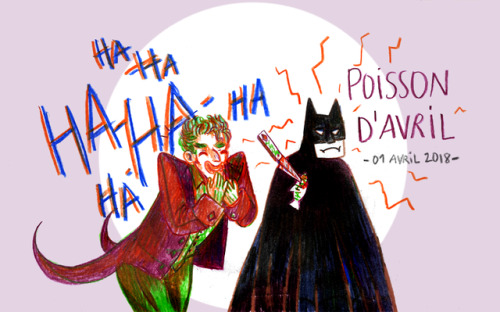 Jesus Coin announced that Vitalik, or “Vitaly” Buterin had joined their team with the following tweet:

Buterin played along, tweeting the Jesus Coin team to tell them he couldn’t get the daemon to work… 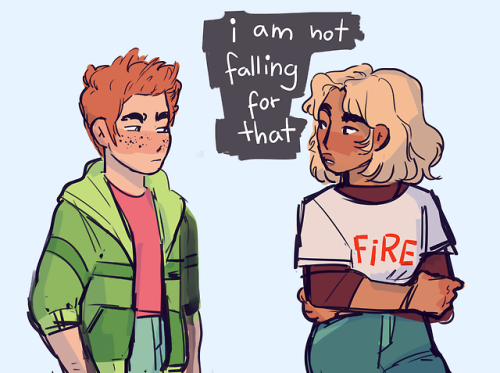